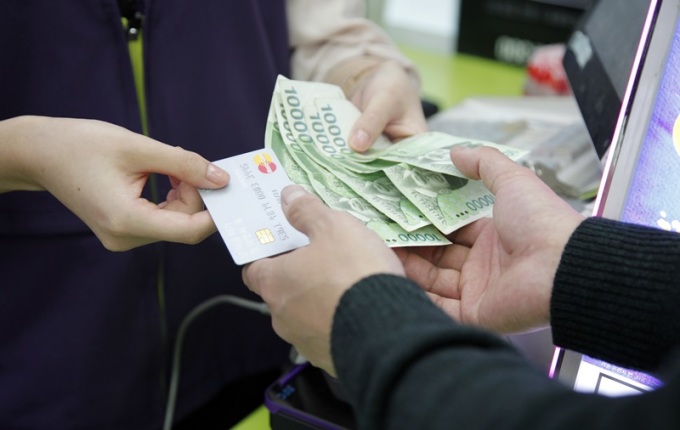 SEOUL, May 12 (Korea Bizwire) — Convenience store franchise CU said Monday it has introduced a service at stores nationwide that allows customers to withdraw cash while making a purchase.

Customers who pay with a credit card while purchasing goods at one of CU’s stores can also ask to withdraw cash at the same time.

CU piloted the service at its stores on Jeju Island in 2017 before expanding it to stores nationwide on May 1.

As a result, the number of service use cases from May 1 to May 7 increased 30-fold compared to the same period the previous month, and the number of use cases per store more than tripled. 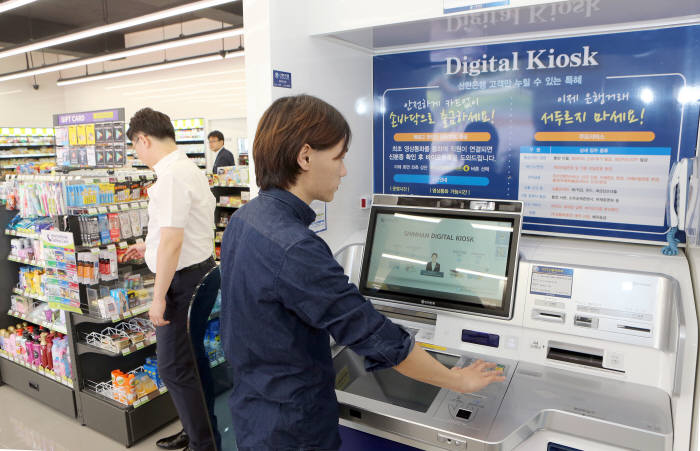 CU suggested that access to automated teller machines (ATMs) has been reduced due to the universalization of mobile banking, and the relatively low commission fee of 800 won (US$0.65), which is about 500 won cheaper than that of ordinary ATMs, made the service attractive.

It is also expected that the service will continue to grow given that it is available at stores where ATMs could not be installed due to space restrictions and cash withdrawals can be made at the same time as purchasing goods.