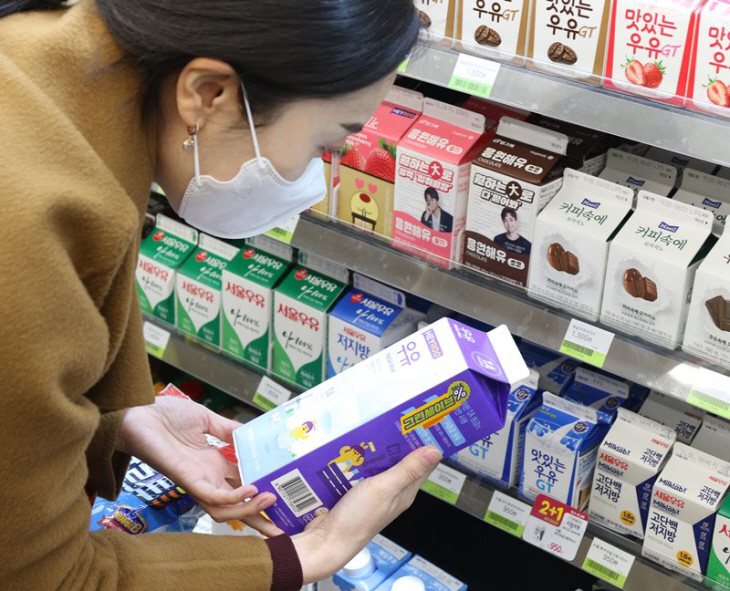 SEOUL, Nov. 13 (Korea Bizwire) — CU, a major convenience store chain, announced Thursday that it will introduce Green Save service in which products nearing their expiration date will be sold at a discounted price, at all stores across the country.

Green Save sales at a number of stores in Seoul have soared by a factor of 16 since July. Sales volumes also jumped 15-fold.

CU explained that the service has helped prevent an average of 3,000 products from being thrown away every day.

Roughly two thirds of all Green Save transactions occurred in residential areas populated by households of three or four people, which was almost five times larger than in areas with single person households (12.5 percent).

Green Save bestsellers were home meal replacements, snacks, and milk, rather than lunchboxes or rolls normally preferred by single person households.

CU explained that homemakers are beginning to tap into the Green Save offerings. 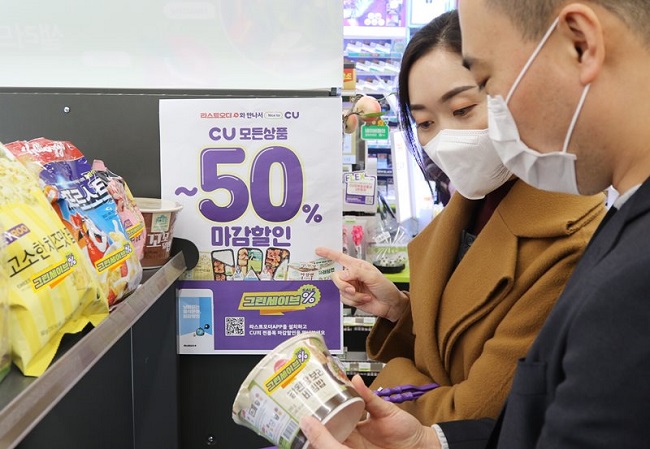