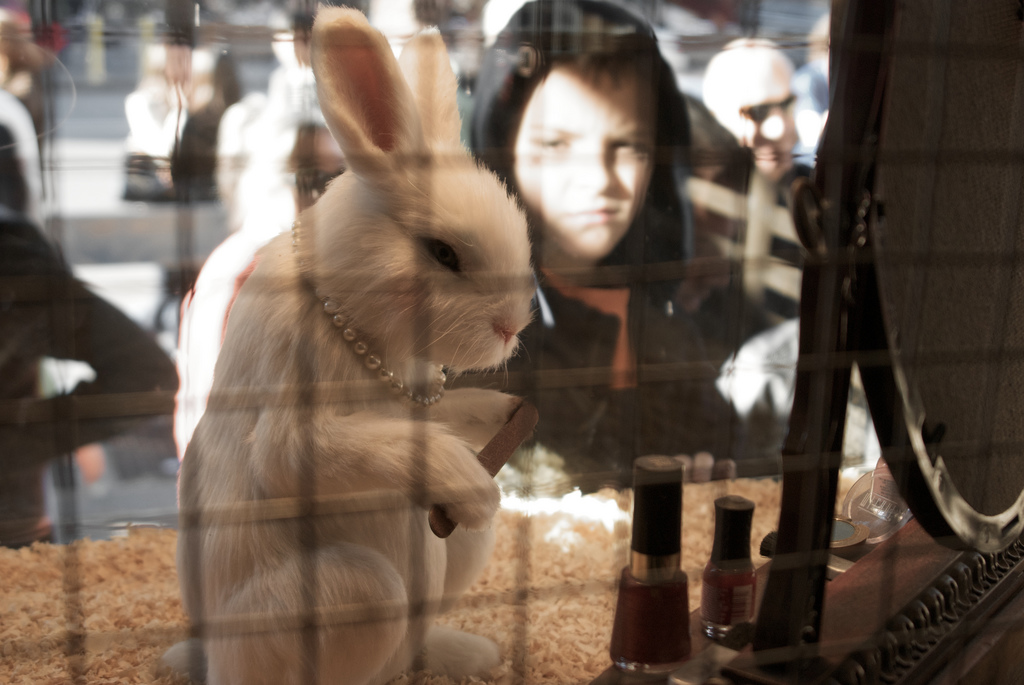 SEOUL, Korea, Nov 15 (Korea Bizwire) – As more and more people raise their awareness on animal experimentation, cosmetic companies worldwide are responding to the call for more ethical consumption of cosmetics without involving animals in any form. On upcoming November 16, Lush Retail, the British cosmetic purveyor famous for fresh handmade cosmetics, will hold the first expo in Korea to fight against animal testing. Since its founding in 1994, the company has never used animals in testing and instead used human volunteers before cosmetics were sold. It also does not buy from companies that carry out any animal testing.

In the expo to be held at Inter-wired Studio in Seoul’s Gangnam, Lush will gather together Korea’s commercial brands and non-profit advocacy groups that seek that same cause. A Lush Korea official said, “We organized this expo to promote the cause of animal testing opposition into a movement and pressure lawmakers to proposal a law to ban animal testing altogether. Korea’s cosmetic market is huge and growing quickly, but there is no such regulation whatsoever, which is deplorable.”

All Lush products are sold with a FAT (Fighting Animal Testing) label on them. As much as 71 percent its products are “vegan” items, with their certification approved by the British Vegan Society. These products must pass a stringent test that they don’t contain any secondary animal ingredients such as beeswax, lanoline (wool wax), honey, or fertilized eggs.

Korres, a Greek cosmetic brand to participate in the expo, has indicated on the outer package of its products whether they are animal tested, with detailed information on natural ingredients in its formula. A Korres official said, “As the cells of animals are fundamentally different from human cells, it is pointless to test cosmetic products on them before mixed into a final product form. In the future, animal testing must be replaced with testing on cultured human skin cells, which will permanently relieve animals from needless pain.