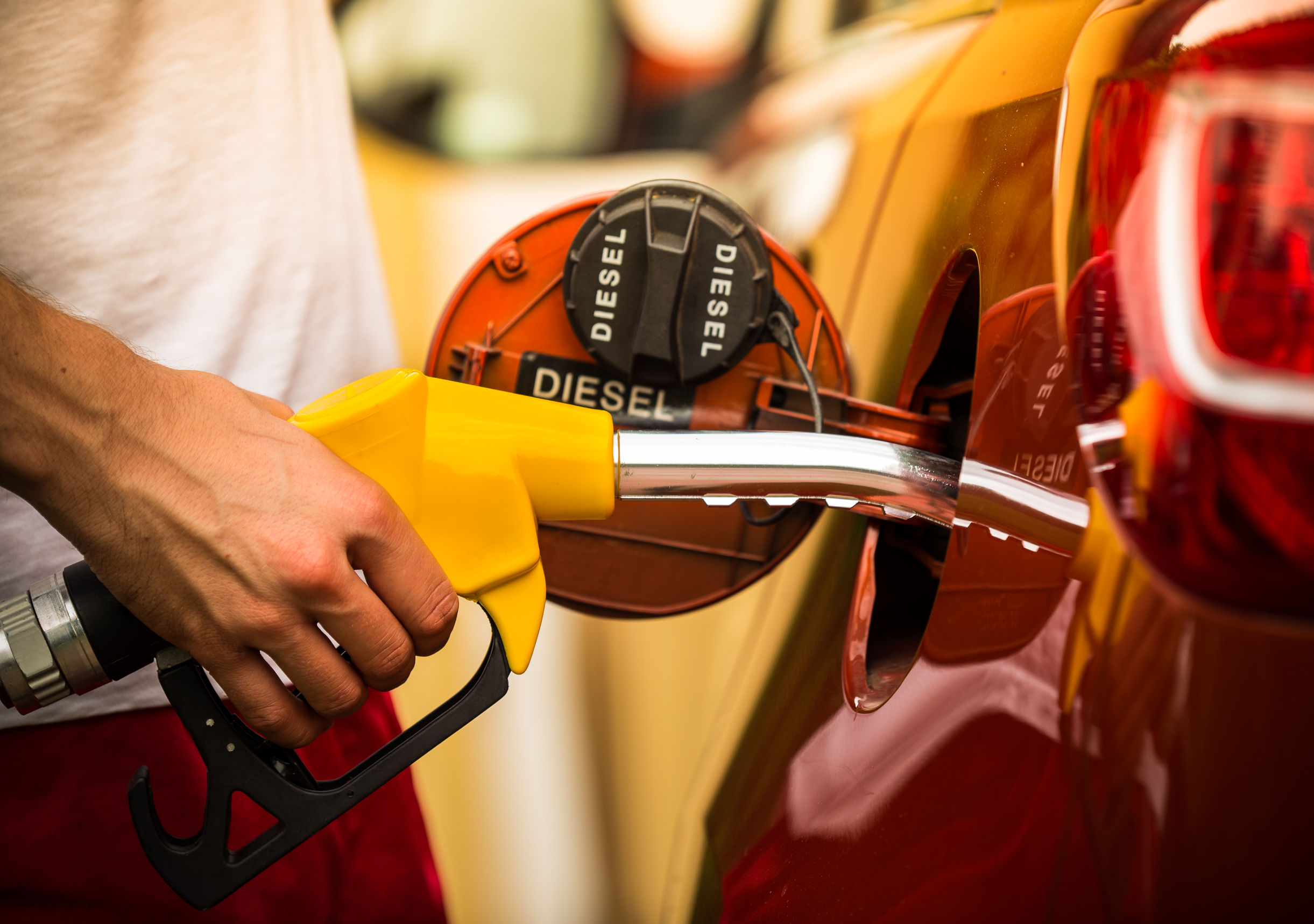 SEOUL, Jul. 13 (Korea Bizwire) — Blamed for air pollution and speculation of price hikes down the road has dampened demand for diesel-powered vehicles to a four-year low in the first half of this year, industry data showed Thursday.

The Korea Automobile Manufacturers Association (KAMA) said among new cars registered in January to May this year, 46.3 percent were diesel-driven vehicles. This is the lowest since 43.5 percent in 2013. The proportion of diesel engine cars had reached as high as 52.5 percent in 2015, before falling to 47.6 percent in 2016 after German carmaker Volkswagen was caught cheating on emissions testing.

The slump was more evident among passenger cars. The ratio of diesel cars in this segment fell to 36.3 percent this year, down from 44.7 percent in 2015. By comparison, gasoline cars accounted for 42.1 percent, up from 37.2 percent in 2015. Hybrids fared exceptionally well, increasing to 4.4 percent from 2.5 percent in 2015.

Diesel cars have taken heavy flak for polluting the air with the government announcing measures aimed at reducing fine dust emissions. Although officials denied it last month, there are talks of the government eventually moving to raise diesel fuel prices to discourage use of such vehicles.

The trend was similar among imported cars. Newly registered imported cars in the January-June period showed 50.1 percent were diesel vehicles. This is the lowest in six years.

The number of gasoline cars increased to 40.8 percent, up from 33.9 percent last year. Hybrids increased its share to 9 percent from 7.2 percent in the same period.

“Negative perception of diesel cars after Volkswagen’s dieselgate scandal, criticism about fine dust pollution, the possibility of a fuel price hike and strengthening of diesel car emission rules from September are all affecting demand for diesel vehicles,” a KAMA official said.

An employee at an import car dealer said consumers are shunning diesel vehicles when replacing their old cars. “South Korean car buyers who had bought German brand vehicles from 2010 have grown tired of environmental concerns, noise and other issues,” he said. “They are switching to gasoline cars and hybrids when they opt to replace their vehicles.”