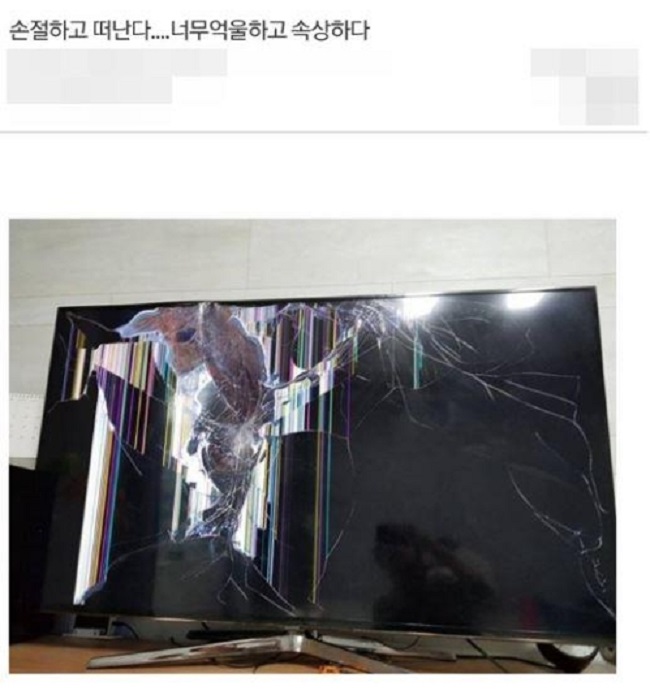 A cracked monitor supposedly destroyed in a fit of cryptocurreny-caused rage (Image: Yonhap)

SEOUL, Jan. 22 (Korea Bizwire) — With cryptocurrency valuations having plummeted since reaching record highs only weeks ago, online communities for investors have degenerated from optimism and high spirits to, evidenced by uploaded photos of cracked monitors and ruined doors, bitterness and destructive behavior.

Whether the damage wrought in these photos was truly caused by cryptocurrency-inflicted rage is uncertain, but the 180-degree turnaround in the tone of the comments leaves little doubt that South Korean investors are confused and angry.

A glance through the online community “Bitcoin Gallery” reveals a litany of descriptions deploring personal circumstances, confessions of destructive behavior and general ill-feeling.

One comment posted stated, “-70%. I was so angry that while I was in the bathroom washing my hands I broke my sink.” Another commenter in an equally foul mood wrote, “After having a drink in the afternoon, I took at look at the market prices and became incensed. I was so mad I grabbed my chair and threw it at my door.”

Other posts left the reader wondering whether to laugh or sigh in sympathy. “Because I lost half of my mom’s money, she threw a bunch of kimchi at me,” wrote one poster, while another said, “I made it out of lowly circumstances thanks to [cryptocurrency]. Now, I’m even worse off than I was before.”

One month ago, the most well-known virtual currency Bitcoin soared to valuations of 23 million to 25 million won per unit. Then, when Bitcoin’s rise appeared unstoppable, Bitcoin Gallery was inundated with posts by gleeful commenters describing their latest gains and by hopeful newcomers hoping to learn the tricks of the trade to strike it rich. 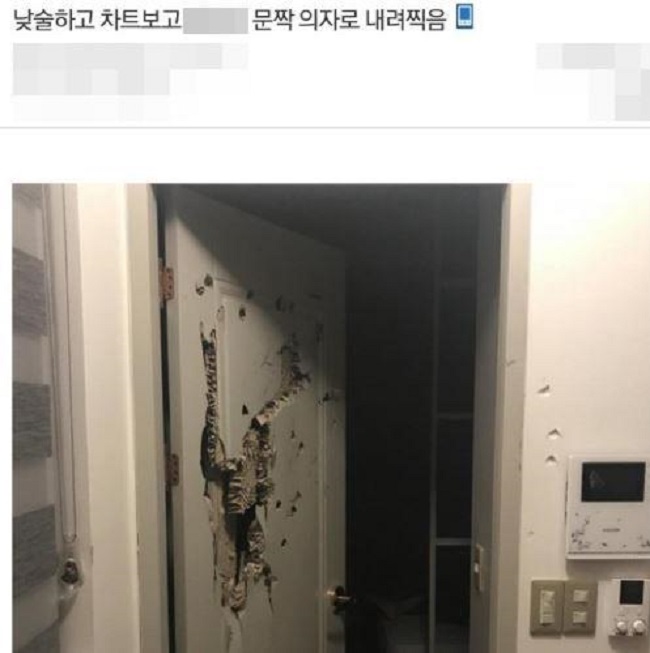 Another commenter in an equally foul mood wrote, “After having a drink in the afternoon, I took at look at the market prices and became incensed. I was so mad I grabbed my chair and threw it at my door.” (Image: Yonhap)

Experts suggest that investor agony can be seen as a symptom of believing cryptocurrency could be a viable “get rich quick scheme”. One psychology professor at Seoul National University asked about the current state of affairs regarding the cryptocurrency-related outbursts made the observation that a collective anger expressed online likely began with one or two individuals and spread throughout the entire investing community.