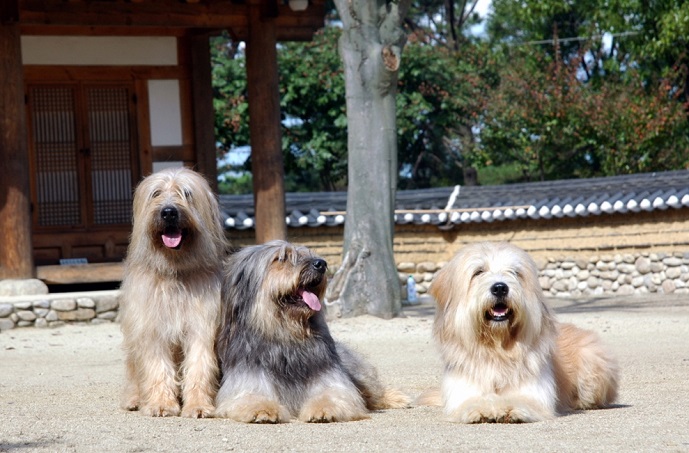 SEOUL, Sept. 15 (Korea Bizwire) — The frozen genetic resources of South Korea’s natural monument animals such as the Sapsal dog, Jeju horse and Jeju black pig will be preserved and managed separately both on the South Korean mainland and on Jeju Island.

The Cultural Heritage Administration (CHA) announced on Monday that it had established a new system for the production and preservation of the frozen genetic resources of the natural monument animals.

The frozen genetic resources refer to the freezing of the sperm, ovum, fertilized egg or somatic cell of the natural monument animal in a live state by preserving them in liquid nitrogen at a temperature of -196 degrees Celsius.

Thus far, the natural monument animals have been preserved mainly in a live state.

However, voices have been growing over the need to develop a new method of preservation since they could face the risk of extinction if diseases such as food-and-mouth disease and avian influenza spread.

Against this backdrop, the CHA signed a business agreement on the management of the genetic resources of the natural monument animals with the Animal Genetic Resources Research Center of the National Institute of Animal Science and the Jeju Special Self-Governing Province Institute for Livestock in Dec. 2017.

Since then, the CHA has preserved a total of 2,031 genetic resources gathered from seven different types of 153 natural monument animals separately at the Animal Genetic Resources Research Center in Hamyang in South Gyeongsang Province and at the Jeju Special Self-Governing Province Institute for Livestock.