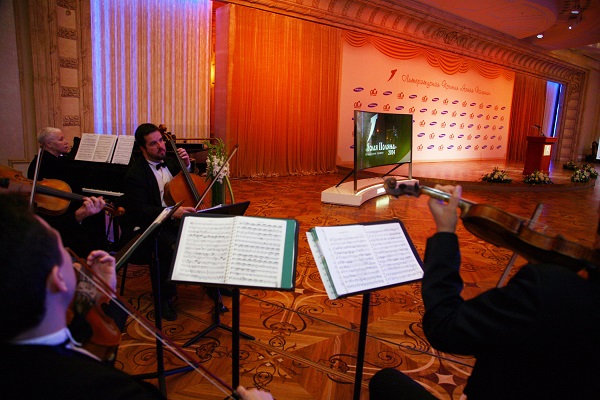 The TV delivered each and every precious moment of prize giving to Russian audience. In particular, Russian dignitaries including the Minister of Culture, cultural advisors to the President and other celebrities were present in the event in celebration of the “Year of Russian Culture.” 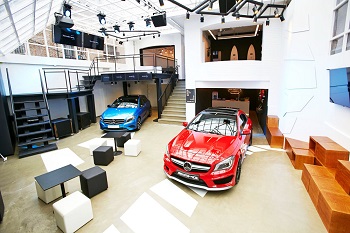 Visitors can test-drive various types of Mercedes-Benz. They can also enjoy baking and coffee making classes. Not only that, exciting events such as band performances, DJ shows and magic performances will please them. Anyone who is interested in the car can visit and enjoy.

Thanks to their aggressive cultural marketing, companies like Samsung and Mercedes-Benz have reaped fruit overseas. The share of Samsung television sales is equivalent to 36.7 percent in the Russian market. In case of its ultra HD television, the share accounted for 56.4 percent in the local market. In South Korea, a total of 3,538 Mercedes-Benz cars were sold last month, overtaking BMW and taking the first place among all imported car brands.