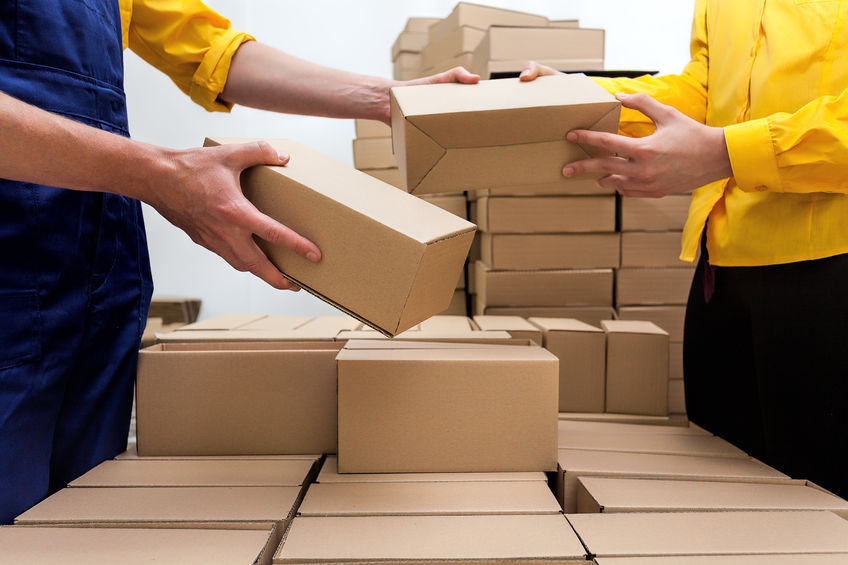 From now on, all the delivery service company has to do is submit a form with the purchaser’s name, address, and item name filled out.(image: Kobizmedia/Korea Bizwire)

SEOUL, June 17 (Korea Bizwire) – The customs clearance procedure for goods bought from overseas online retailers will be simplified as of June 16. The Korea Customs Service announced on the 15th that it would introduce a new scheme from the next day for exempting the cumbersome import reporting process for goods worth less than US$100 (less than $200 for goods delivered from the United States) as a way to improve convenience to consumers who shop online for imported goods.

The new rules will be applicable to all items excluding a few food or drug items from the existing six items that were exempted from customs reporting requirements. From now on, all the delivery service company has to do is submit a form with the purchaser’s name, address, and item name filled out.

In addition, the customs authority will abolish the regulations on customs brokers by allowing anyone to move into the business of brokerage. Until now, only those brokers with paid-in capital over 100 million won and full-time employees of more than three were permitted to run the business.

In order to promote the new rules and regulations, the Korea Customs Service will post on its website examples of items permitted to bring in through online or in-person purchases.

In addition, it will make available statistics on e-commerce as more and more people rely on overseas purchases through online retail sites to circumvent domestic importers that enjoyed margins at exorbitant rates.