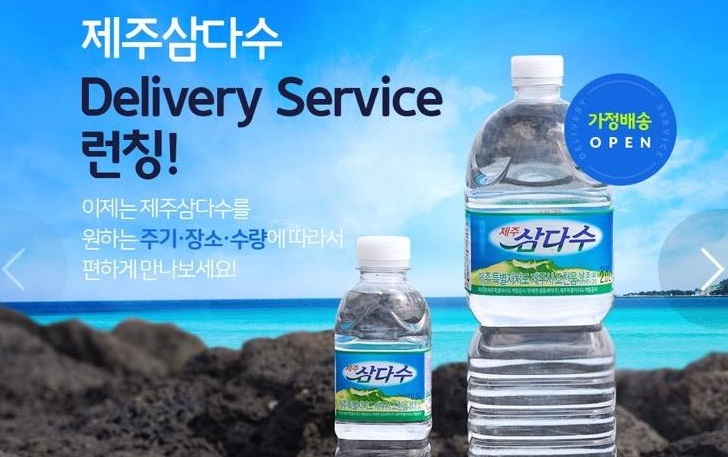 SEOUL, Jan. 28 (Korea Bizwire) — Home delivery services for essentials and easy-to-eat meals have risen amid an increase in the number of one-person households and dual-income families, industry sources said Monday.

Kwangdong Pharmaceutial Co., a distributor of the bottled water Jeju Samdasoo, said it has launched a mobile app that delivers its products conveniently to a buyer. Jeju Samdasoo is the country’s No. 1 water brand based on the southern resort island of Jeju.

Daily average transactions through the app have more than doubled since the service was launched in August 2018, the company said.

Bebecook also said it has launched its baby food delivery services, mainly to cater to the needs of dual-income earners.

The products are personalized depending on the age and the menu is carefully examined by a nutritionist, the company said.

The calorie-counted “calofit 350″ is composed of some 20 dishes with less than 350 calories per serving and can be delivered once a week, the company said.