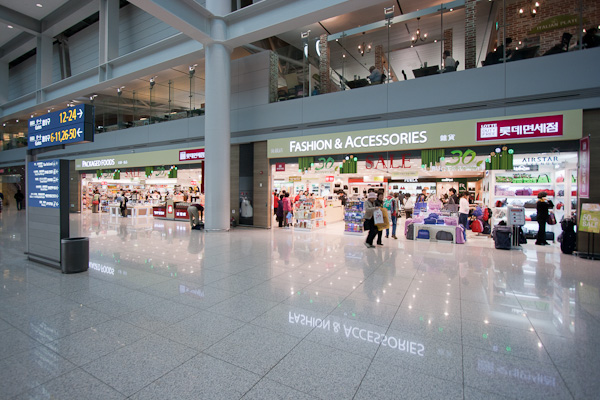 The rationale behind this phenomenon is that integrated management from planning and manufacturing to distribution of products saves costs and exerts greater influence in the market. (image: Flickr/ cheukiecfu)

SEOUL, June 10 (Korea Bizwire) – Large retail and distribution companies are rapidly expanding their presence in the manufacturing industry through M&A or Private Brands (PB). The rationale behind this phenomenon is that integrated management from planning and manufacturing to distribution of products saves costs and exerts greater influence in the market.

Lotte Department Store launched its own cosmetics brand el & cos, and is wading into an increasingly competitive market, said an industry expert on Thursday. Lotte will co-produce cosmetics products with Kolmar Korea, a cosmetics company, but will control distribution, marketing, and sales on its own in order to minimize costs yet produce high-quality products for consumers. Lotte plans to increase its product line to 10 products by the end of this year, and open an exclusive store by 2017.

Another big distributor, Shinsegae, has already been producing its own cosmetics products since 2012, targeting a cosmetics market that increased steadily by 9.9 percent per year from 2010 to 2014.

E-mart, a distribution company that handles a vast quantity of alcoholic beverages, recently acquired Jeju Soju, a small Jeju Island based alcoholic beverage company. Jeju Soju’s current annual revenue is only 140 million won, however E-mart plans to introduce more Jeju Soju products to the domestic market, and turn to the export market in the long run.

E-mart’s strategy with Home Meal Replacement (HMR) brand Peacock also represents an example of a distributor providing a particular line of goods. The company’s annual revenue in the year after its launch was 34 billion won, however sales soared to 75 billion won in 2014 and 127 billion won in 2015, helping the company to quickly dominate the market.

“Large distributors can save costs and perform better QC by managing the entire process, so their entrance into the manufacturing industry is unavoidable. The success of SPA brands in the fashion industry despite this economic downturn is a great example,” said an industry official.