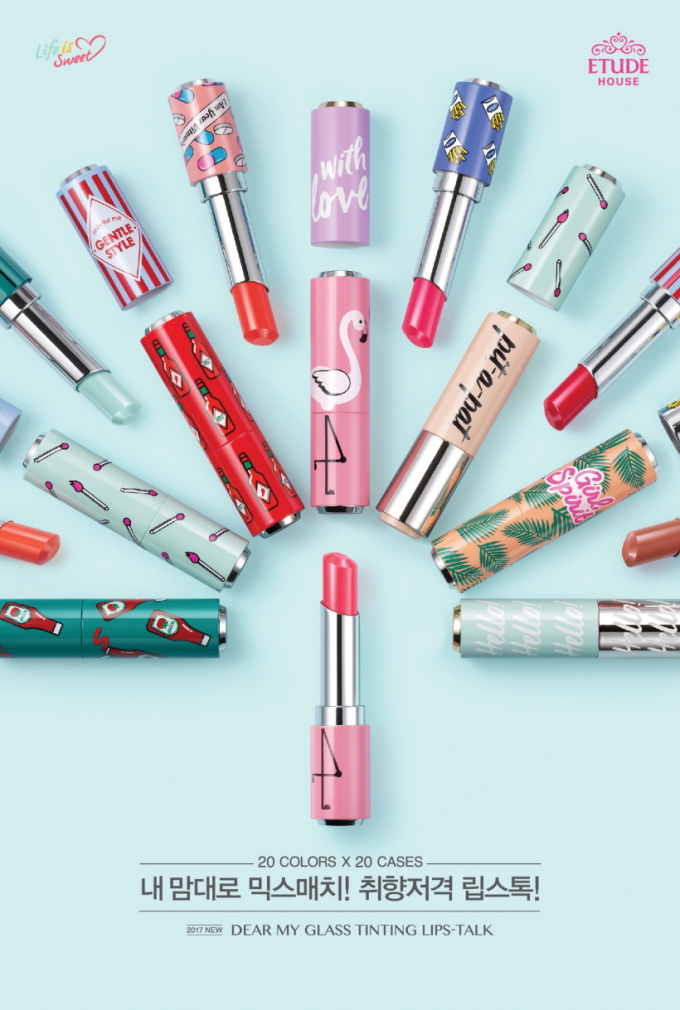 The product targets consumers who value individuality, and allows them to create their own unique versions of a lipstick. (image: Etude House)

SEOUL, March 15 (Korea Bizwire) – DIY products are appealing to more and more South Korean consumers who have grown to seek individuality, and are now becoming popular in unconventional products like cosmetics or fashion items.

Local cosmetics brand Etude House launched this month a lipstick product dubbed “Dear My Glass Tinting Lips-Talk” which comes in 20 different colors and 20 cases for customers to choose from for 400 different combinations.

According to the company, the product targets consumers who value individuality, and allows them to create their own unique versions of a lipstick.

Similarly, high-end fashion brand Gucci introduced last year a DIY option for its Dionysus shoulder bag in Korea. The bag can be personalized with different embroidered patches including butterflies, dragonflies, roses, and lizards, and various colors and materials such as crocodile, python, and suede can also be selected. 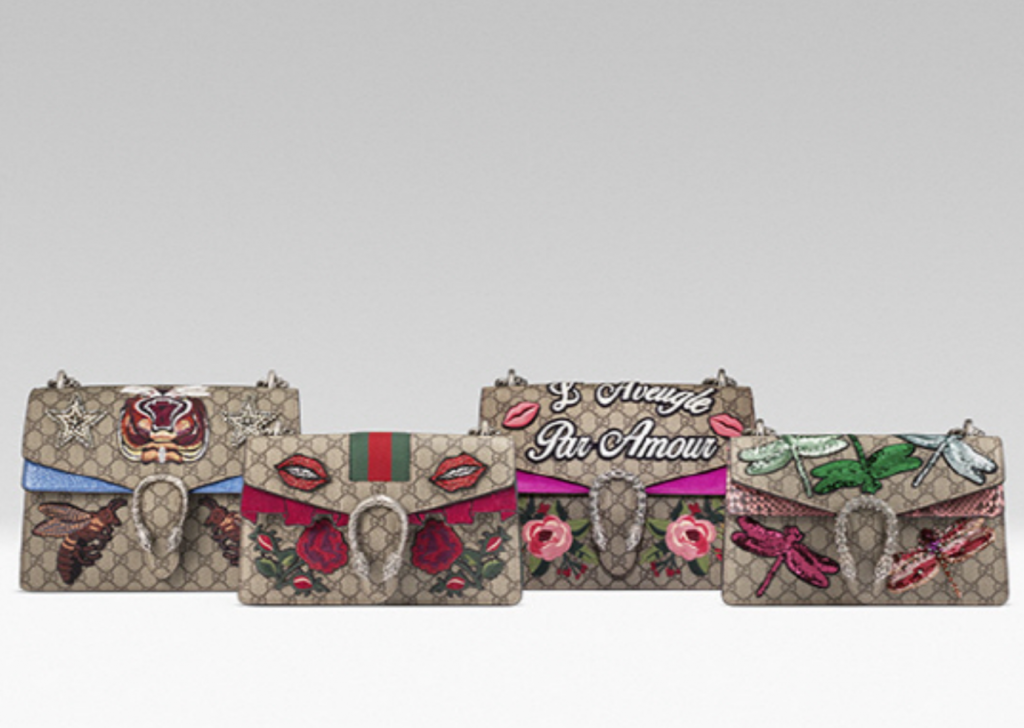 Coming with either six, twelve, or twenty color options, the kits come with different tubes, buttons, funnel ends, and multiple springs for customers to assemble the pen themselves. 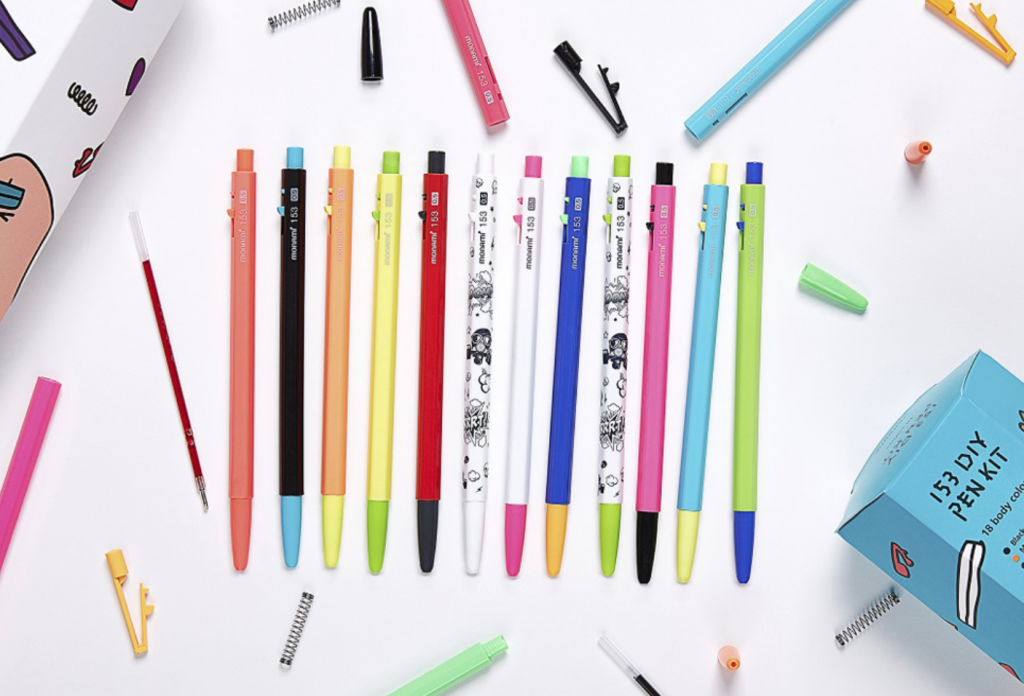 Other DIY products that are now popular include handmade feed for domestic pets and customizable shoes.