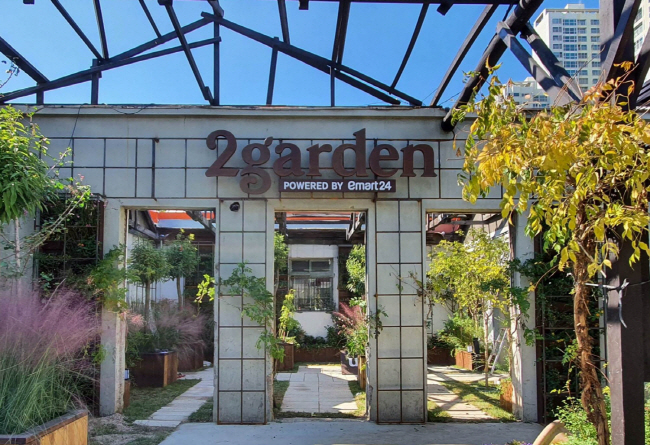 There have been cases in which a company related to cultural content operates this type of venue, but it is unusual for a retail company to put its hands on such a place.

2garden is housed in a waste treatment plant and a warehouse that have been transformed into various cultural spaces. 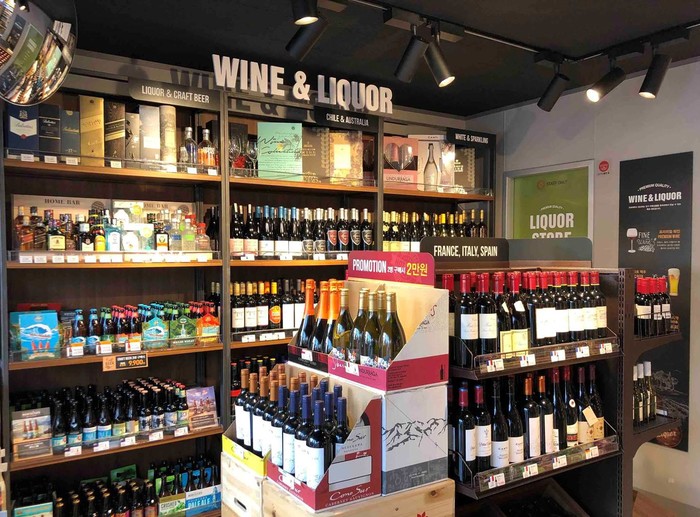 The restaurant in 2garden is equipped with 400 kinds of wine, as well as a bakery cafe, a bookstore, a children’s play area, and a flower garden.

“This is an attempt to change the image of the company more positively through various attempts, going a step further from faithfully carrying out its functions as a convenience store,” said an official at E-Mart24.