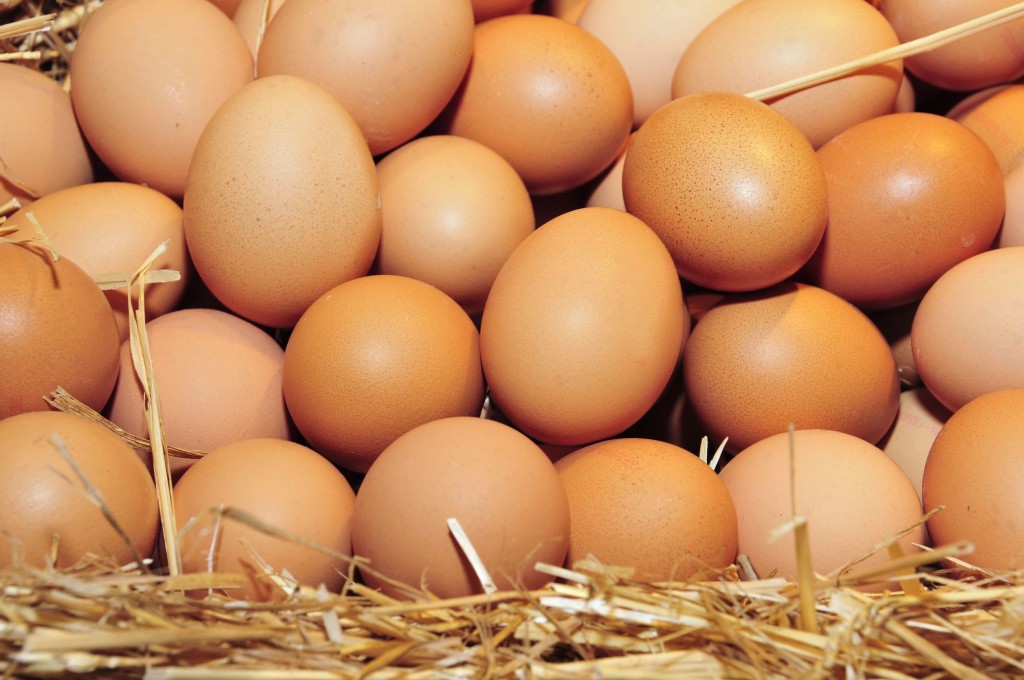 SEOUL, Dec. 8 (Korea Bizwire) – Egg prices in South Korea are showing signs of jumping as a large number of chickens have been culled due to the recent outbreak of avian influenza, industry sources said Thursday.

The country has seen highly pathogenic bird flu cases spread at a rapid pace since mid-November when the first outbreak was reported at a chicken farm on the southwest coast.

According to the sources, the wholesale price of a large-size egg came to 176 won (US$0.15) in the Seoul metropolitan area as of last Thursday, up a whopping 66 percent from a year earlier.

Egg prices were lower than usual between December and this summer but began to jump recently in the wake of unusually hot weather in August and September, and AI’s rapid spread, which has lead to a tumble in chicken numbers.

The number of egg-laying chickens currently stands at around 67 million, down 10 percent from 75 million five months earlier. The summer heat wave has killed up to 4 million chickens, while as many as 4 million chickens have been slaughtered due to the bird flu outbreak since mid-November.

The jump in wholesale prices is feared to make consumers pay more for eggs as large discount stores are poised to jack up retail prices.

The nation’s top three discounters — E-Mart, Homeplus and Lotte Mart — have decided to mark up egg prices by around 5 percent as early as Thursday.

Industry watchers said egg prices will likely continue their upturn for the time being as several large farms have recently reported AI outbreaks.

“The spread of AI to large chicken farms is having an impact on egg prices,” an E-Mart official said. “The uptrend in egg prices is expected to last for a while unless the spread of bird flu is contained.”