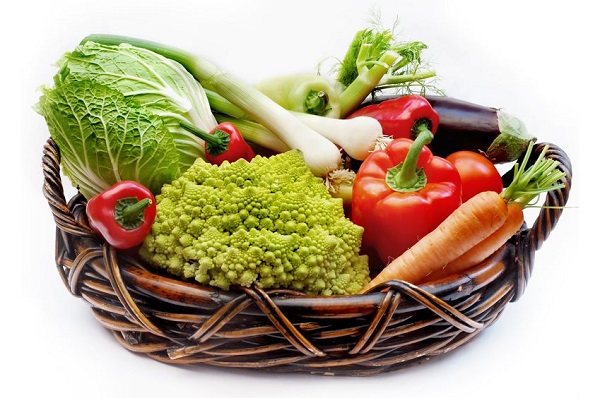 Sixty percent of all the programs aired through the NS Home Shopping Channel were originally scheduled for selling agro-fishery products. (image: Kobizmedia/Korea Bizwire)

SEOUL, Nov. 18 (Korea Bizwire) – The Ministry of Science, ICT and Future Planning held a hearing on November 17 to introduce a public television home shopping channel, which is exclusively reserved for small businesses and farmers.

The government plans to considerably lower a fee and dedicate 95 to 100 percent of programming for goods manufactured by small companies and produced by farmers.  In addition, all the profit margins are planned to be reinvested back to the channel.

But there are problems to address. There are already cases of failure. Sixty percent of all the programs aired through the NS Home Shopping Channel were originally scheduled for selling agro-fishery products. But in reality only 6 percent of the goods are produced within Korea. Some criticized that the government tries to introduce another home shopping channel without any effort to solve existing problems.

“It is necessary to remedy problems and discuss how to improve the current scheme first. Introducing a new channel without any regulation might lead to the wholesale collapse of the existing scheme,” said Kim Kyung-hwan, professor of Sangji University.

In addition, customers might experience inconvenience with the additional shopping channel on their television. “The government should provide viewers with rights to reset their channel lineup so that they can edit out channels they don’t want to watch by the time the new public shopping channel is introduced,” Prof. Kim added.

Furthermore, the government should be ready to prevent consumer damages from home shopping sales. “Every year, more and more people file complaints with us. The public channel should adopt more aggressive measures to compensate for their damages,” said Hwang Jin-ja, manager of the Korea Consumer Agency.

Despite the future problems, Lee Jong-won, a manager of the Korea Information Society Development Institute said that the public channel would make up for private channels’ deficiencies. “The problems of lack of sales channels and high commissions can’t be solved by private home shopping companies alone. That’s why the public channel should and will complement these flaws,” he added.