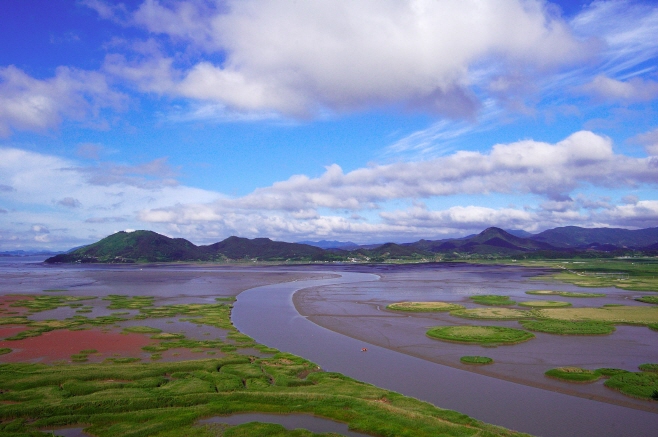 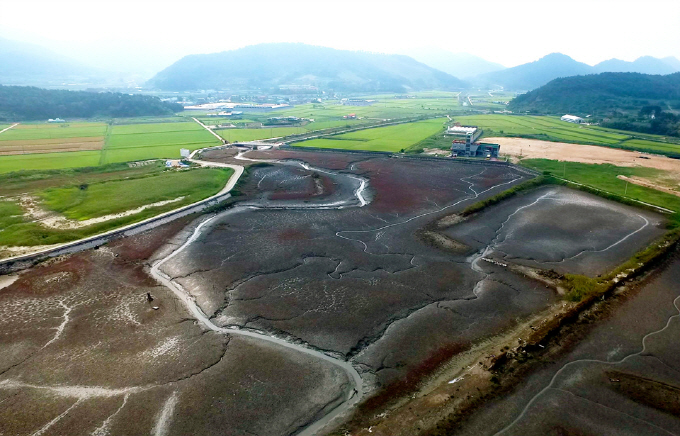 The promotion team seeks to emphasize the abundant population of endangered species in the South Korean tidal flats, which also contain the world’s thickest sedimentary layers, in the application to the World Heritage committee.

Authorities will provide administrative and financial support with the goal of registering the mud flats as World Heritage Sites by 2020, and set up an administrative body to protect and manage the flats once they are listed.