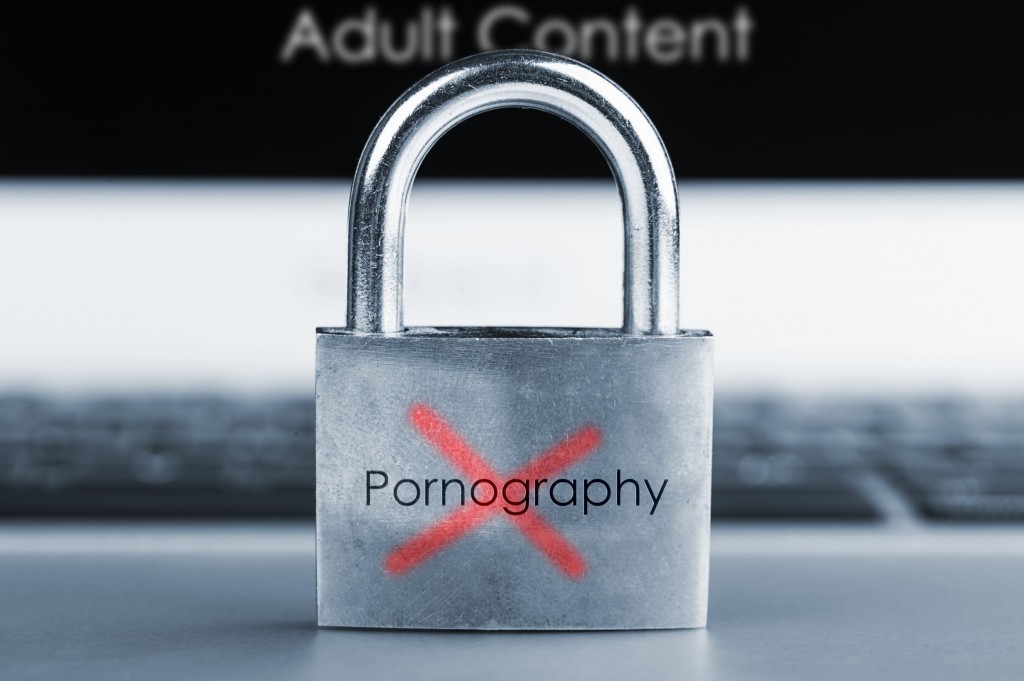 16.1 percent of elementary students answered that they have watched video content restricted to adults at least once in the past year. (image: KobizMedia/ Korea Bizwire)

SEOUL, March 8 (Korea Bizwire) – The rate of elementary students exposed to pornography and other adult video content has more than doubled in the past few years, with Internet portals named as the primary channel, a government survey showed Wednesday.

In a survey by the gender equality ministry on 15,646 students — ranging from fourth grade elementary students to high school seniors — conducted from October to November of last year, 16.1 percent of elementary students answered that they have watched video content restricted to adults at least once in the past year.

The rate has more than doubled from the 7.5 percent rate from 2014, according to the ministry. Middle school students’ consumption inched up to 42.4 percent, compared to 41.7 percent from two years ago, while that of high school students fell to 58 percent from 65.7 percent during the period.

Also, 35 percent of middle and high school students said they experienced alcohol consumption at least once in the past year. According to the survey, 94.8 percent said they were able to purchase booze through convenience stores and supermarkets.

“Amid the increase in consumption of adult video among elementary students, we will strengthen preventive education programs to counter harmful content for students,” the ministry said.