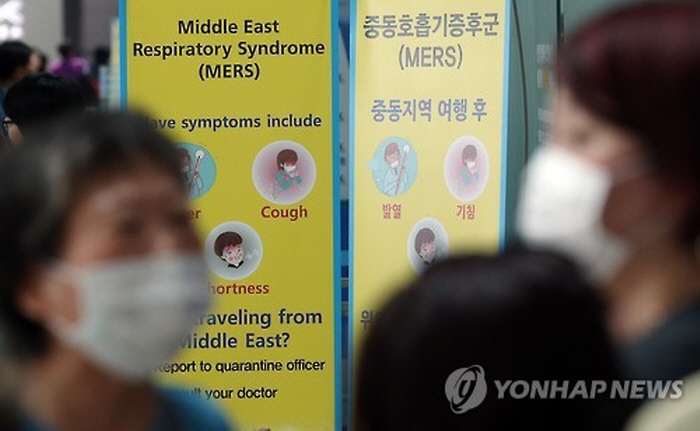 Absurd reports on the internet that are causing people to become unnecessarily anxious about the virus. (image: Yonhap)

SEOUL, May 31 (Korea Bizwire) — Korean experts are saying that the current fear over MERS among members of the Korean public is unjustified, as groundless rumors about the viral disease are spreading on SNS and Internet communities.

Experts are only asking the public to be cautious about personal hygiene, and recommend wearing masks and washing hands frequently.

Absurd reports on the internet that are causing people to become unnecessarily anxious about the virus, such as rumors that the MERS situation in Korea is being driven by the U.S. military, are pushing SNS users to speculate on conspiracy theories, particularly in light of the recent anthrax shipment to Korea.

Some have suggested that the MERS virus was, like the anthrax, introduced to Korea through the U.S. military.

An official at a community health center in Seoul said that the center received hundreds of calls on May 29, after rumors that a patient with the virus was treated at the clinic spread on the Internet.

The center is currently crippled due to the frantic phone calls.

Dr. Kim Hong-Bin, a professor from the Department of Infectious Diseases at Seoul National University, said that the fast virus transmission from the first infected case does not actually prove the virus’ high rate of infection, as many were infected due to treatment completed under no suspicion of the virus.