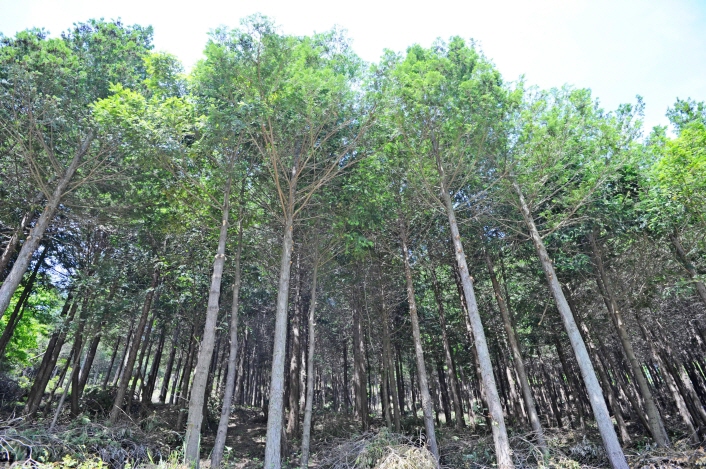 DAEJEON, Jun. 5 (Korea Bizwire) — False cypress, similar to the hinoki cypress, was found to be capable of demonstrating robust growth and an excellent capability of absorbing carbon dioxide (CO2).

False cypress, among other conifer trees, is known to have the strongest resistance against sulfite gas and CO2.

The National Institute of Forest Science estimated that a false cypress can absorb 9.3 tons of CO2 per hectare each year, which is equivalent to absorbing a year’s worth of carbon emissions from four cars.

Researchers said that false cypress will be able to take lead in South Korea’s efforts to reduce fine dust. 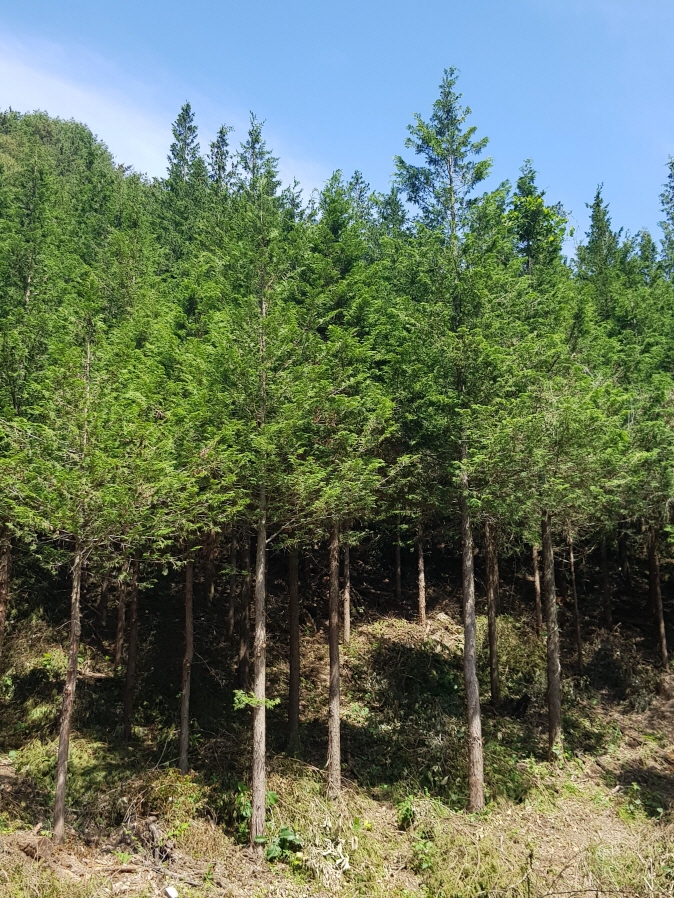