SEOUL, May 28 (Korea Bizwire) — The Ministry of Agriculture, Food and Rural Affairs announced yesterday that along with aT Korea Agro-Fisheries & Food Trade Corporation, the Ministry will be showcasing Korean food ingredients to American consumers thanks to the help of YouTube star Maangchi.

Addressing the theme “Red and spicy vegetable food ingredients of Korea,” Maangchi will be traveling to the geographical origins of each food source.

Maangchi will be making fresh kimchi and a dish of dried pollack in red pepper paste on the spot. 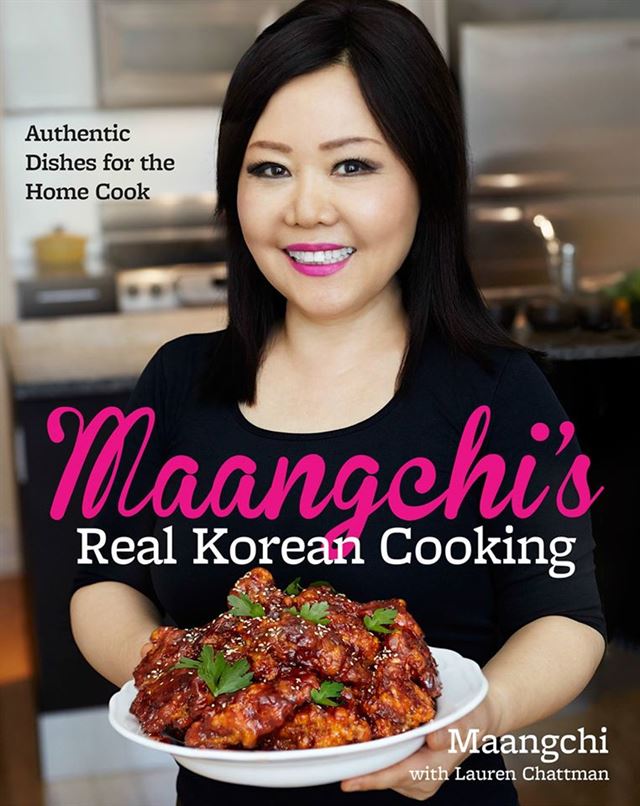 In Mungyeong, North Gyeongsang Province, Maangchi will introduce the five unique tastes of omija (dried magnolia berries) while in Euiseong’s Goeun Temple, she will use various local vegetables to create temple food dishes.

Food ingredients introduced via YouTube will be available to American online shoppers, says aT.

Maangchi, who lives in New York, has been vlogging Korean recipes in English to American viewers on YouTube since 2007.

She has posted a total of over 340 dishes on YouTube and has more than 2.5 million subscribers to her channel.

Last year, aT produced a YouTube video that had Maangchi visiting Korean food markets. The video has had more than 1 million hits since its release online.

Through the YouTube videos, aT is trying to target America’s millennials as they are the nation’s key consumers.

“There’s a need to produce video content that would attract consumers to buy Korean food products,” said an official at aT. 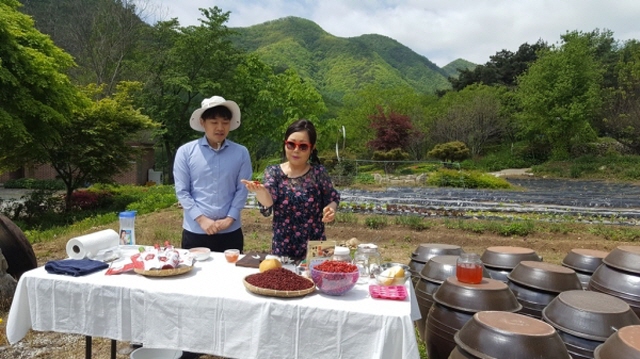