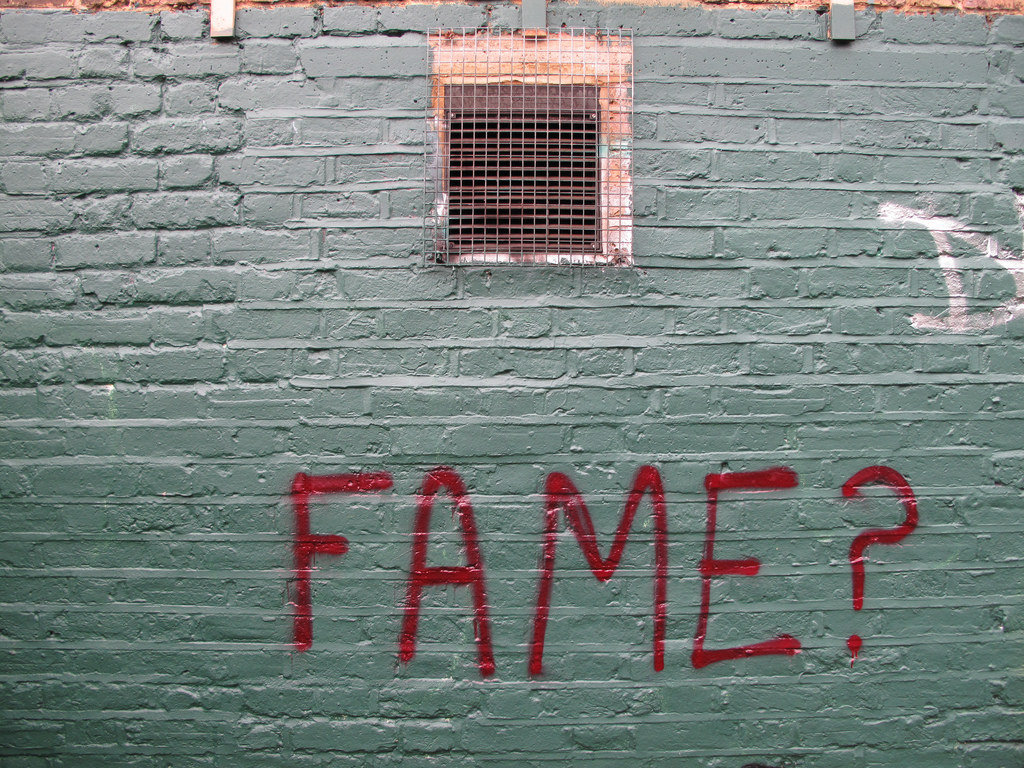 “It’s a bittersweet sensation, when I see my former colleagues finally making their debut on screen,” says an ex-trainee. “I do think to myself sometimes, ‘maybe I could’ve been there’. (image: Flickr/ duncan c)

SEOUL, May 21 (Korea Bizwire) – Gangnam Style, Psy’s worldwide sensation powered by an iconic horse dance, set numerous world records. The song’s music video is still the most liked and viewed video on YouTube. But most of all, Gangnam Style was the first K-pop song, ever, to attract global attention.

Ironically, however, 38-year-old Psy is not the typical representation of a K-pop artist. He surely is a veteran, with over 15 years of experience and seven studio albums. But the actual artists who are shaping the popular music scene in Korea and leading the global K-pop market are young, glamorous boy bands and girl groups.

But what does it take to become a member of one of these boy bands and girl groups, who are among the most eminent and iconic faces of Korea?

Korean entertainment companies have long been known, and often criticized, for their rigorous training regimes, diet plans, and strict control over their trainees. The training period often lasts years. G-Dragon, the leader of one of Korea’s most popular groups, Big Bang, once revealed that he had gone through training for 11 years before he was finally allowed to make his debut.

Companies relentlessly train new candidates and continue releasing new groups of artists with hopes that maybe one of them will breakthrough to become the next Big Bang or Girls’ Generation.

The training programs are extremely demanding, both physically and mentally. A former trainee at an unnamed entertainment company described the year that she spent in training as a horrifying experience.

She had to clean the offices, the bathrooms, and wipe the mirrors first thing in the morning. Then she’d head to the gym for weight training, Pilates, and yoga, followed by two more hours of choreography. She would wrap things up with hours of vocal training. Every day, she was required to submit a training report, providing the details of her daily activities in chronological order. She even had to write film and book reviews. 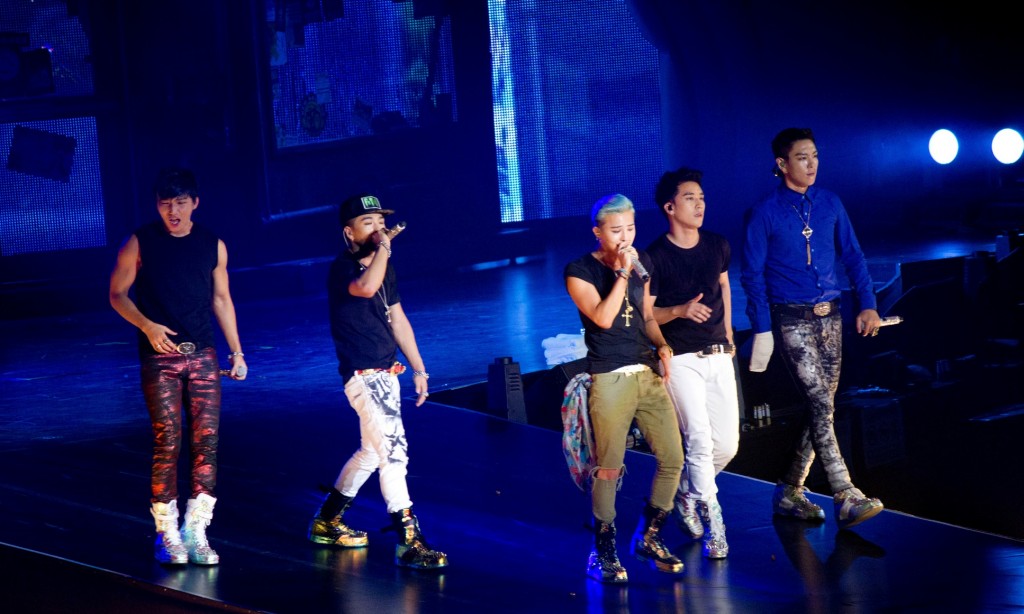 G-Dragon, the leader of one of Korea’s most popular groups, Big Bang, once revealed that he had gone through training for 11 years before he was finally allowed to make his debut. (image: Wikipedia)

The trainees were not allowed to date, drink or smoke, and were obliged to report every aspect of their personal lives.

“I was under control almost 24/7 even outside the company,” said an ex-trainee. “If I were to go out on weekends, I’d have to report to the company by sending pictures. I wasn’t allowed to go to clubs or any other crowded places.”

“We had weekly and monthly assessments. I couldn’t sleep the nights before. I had to keep my weight below 48kg,” said another former trainee.

Competition between young recruits is cutthroat.

“They want to appeal to those that have the authority to make their dreams come true,” says an industry official. “And young candidates contend with each other fiercely.”

[Related] Is Cultural Difference to Blame for EXO Kris Scandal?

Maydoni, a Korean singer, reached the spotlight at an early age. Then 11-year-old Maydoni was recruited in 2001 after performing in an auditioning program. However, she had to train for another eight years before she could make her debut. She’s currently suffering from panic disorder after years of solitary training and prolonged frustration.

According to an A&R official at an unnamed Korean entertainment company, the average age of applicants is 16. Only 1 percent of the trainees will get to debut. And only 5 percent of those that make their debut will become what they hoped for when they signed up: stars.

Many of the trainees also quit mid-way or are expelled from their program by failing to meet company standards.

But even the few that survive the deadly battles won’t have a say in deciding their musical direction. Instead, they have to adapt and change their style to meet the decisions made for them. It is not until they make a name for themselves that they’re given more freedom both in and outside of work.

“It’s a bittersweet sensation, when I see my former colleagues finally making their debut on screen,” says an ex-trainee. “I do think to myself sometimes, ‘maybe I could’ve been there’. But on the other hand, I’m glad I’m out of the industry.” 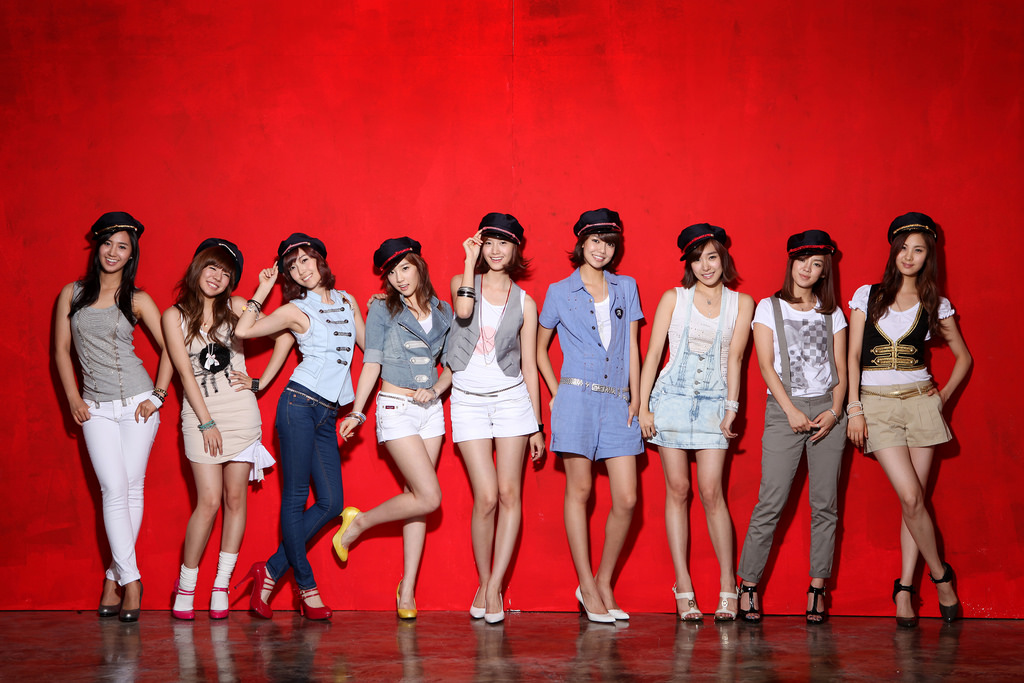 Companies relentlessly train new candidates and continue releasing new groups of artists with hopes that maybe one of them will breakthrough to become the next Big Bang or Girls’ Generation. (image: Flickr/ Kamilie)

Korean broadcaster MBC conducted a study on idol groups that made their debut five years ago. Of the 40 groups that debuted in 2011, only five are still active with no member changes. And of the remaining 35, 12 have completely disappeared from the industry.

The price of celebrity is high. But to the extent to which these talented young men and women are ill-treated in the pursuit of fame and fortune should give cause for concern.