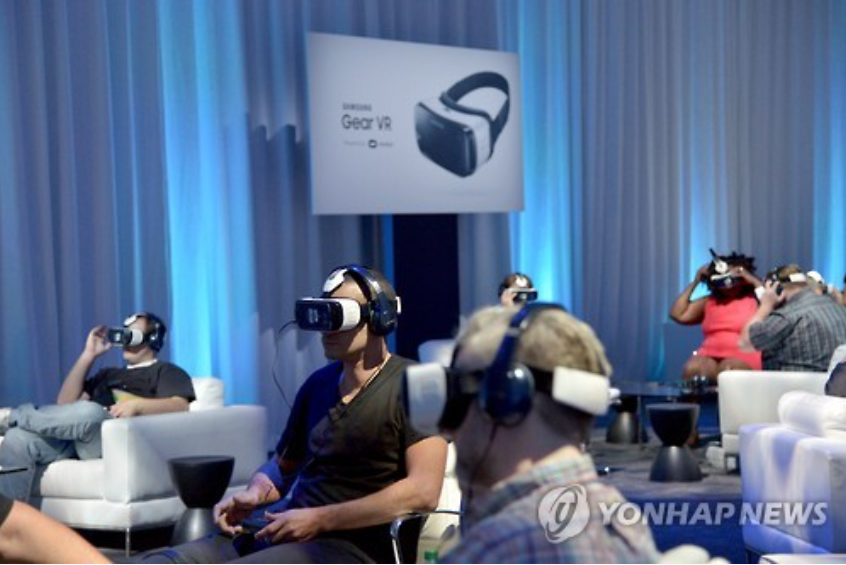 SEOUL, Sept. 29 (Korea Bizwire) – Foreign ownership of Samsung Electronics Co. has dropped below the 51 percent level for the first time in 14 months, market data showed Tuesday, as offshore investors continue to sell its shares due to a bleak earnings outlook.

Foreign holdings of Samsung Electronics shares came to 50.76 percent as of Friday, marking the first time since July 18 last year that the figure has fallen below the 51 percent level, according to data by the Korea Exchange.

Foreign ownership of Samsung, the top-cap company on the main stock market, has been on the decline after exceeding 52 percent in November last year.

Between Jan. 2 and Sept. 25, foreign investors sold a net 1.8 trillion won (US$1.51 billion) worth of Samsung shares, making it the most net-sold stock on the market.

Market watchers said offshore investors appear to have gone on a selling spree of Samsung shares as its earnings outlook is not so bright.

“With the growth pace of smartphone sales sagging, there have been growing concerns over the overall business conditions of the information technology industry,” said an analyst at KB Investment &amp; Securities Co.

According to financial information provider FnGuide, Samsung Electronics is expected to register an operating profit of 6.6 trillion won for the July-September quarter, down 12 percent from an estimate made three months earlier.