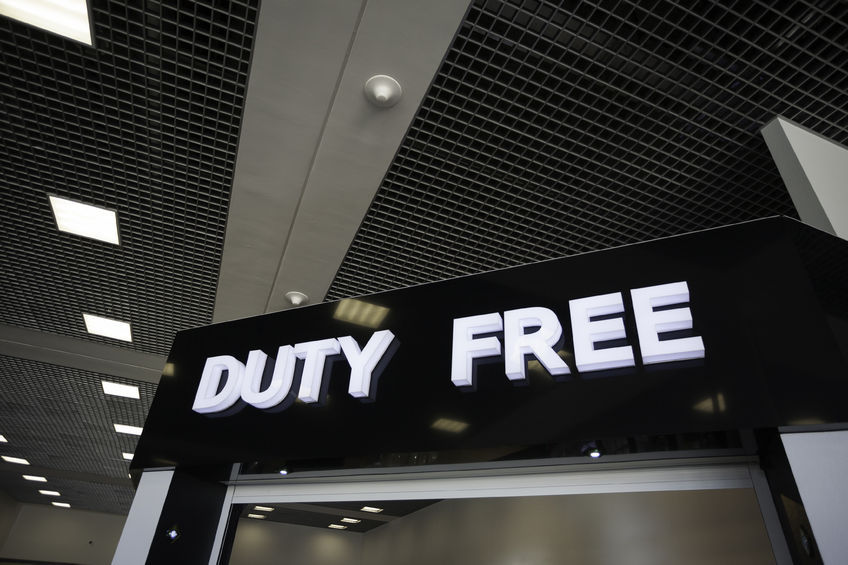 The pickup in sales is renewing interest in licenses for new duty-free shops, industry officials said, including from those who already operate one and have said they will concentrate on managing the existing stores. (image: KobizMedia/ Korea Bizwire)

Statistics provided by the Korean Duty Free Association (KDFA) said shoppers purchased an average US$207 worth of goods at the no-tax stores in the first half of this year, up from $200 in the same period last year. Foreigners bought $345 worth, compared with $337 last year. Locals purchased an average of $123, also up from $111 the previous year.

Sales at duty-free shops plummeted last year as travelers shunned visiting Korea, which was battling the Middle East Respiratory Syndrome outbreak that swept through the country starting in May. The industry was the most severely hit as the number of Chinese visitors, the biggest client at the shops, fell. It was the first time that the industry witnessed a sales drop.

KDFA data said sales at South Korean duty-free stores reached $869.68 million in June, a 84.3 percent jump from the same month last year. The amount of purchases by foreigners more than doubled from $269.2 million to $624.57 million during the period.

The pickup in sales is renewing interest in licenses for new duty-free shops, industry officials said, including from those who already operate one and have said they will concentrate on managing the existing stores.

“People in the industry are closely watching the market and making their moves discreetly,” one official said. “As the market shows signs of recovery, businesses that were negative about opening new stores are switching their positions and inclining toward participating in the bidding.”

The government in April announced it will issue four more duty-free business licenses in Seoul and two outside of the capital. The country currently has nine in operation.

Shinsegae Group, which opened its first duty-free shop in May, as well as HDC Shilla Duty Free, a tie-up between Shilla Hotel and Hyundai Development Co., are considering jumping into the bid, according to industry officials.