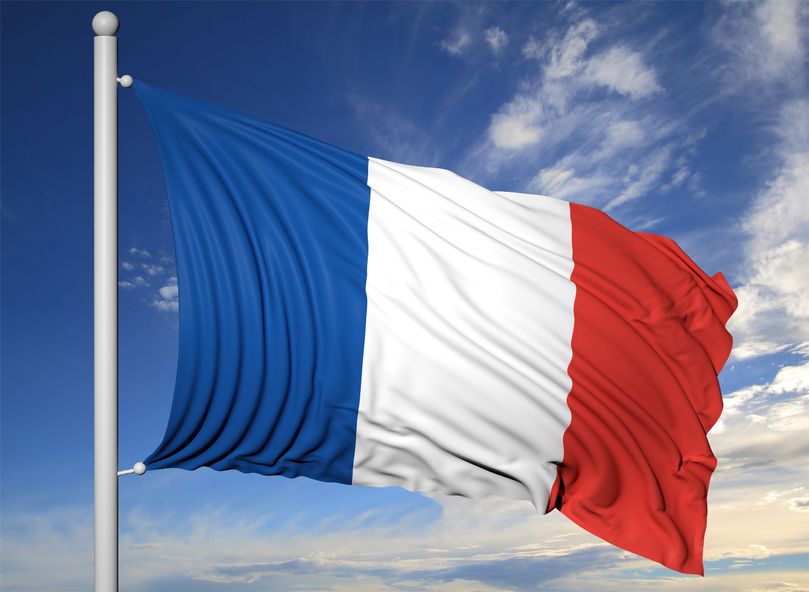 “France sees many sectors where South Korea and France could cooperate, therefore France will continue its good relationship with (South Korea’s) next government,” Place, a Korean adoptee in the nation, said. (Image: Kobiz Media)

SEOUL, March 20 (Korea Bizwire) – The French minister for government reform said Monday his nation will maintain its cooperative relationship with South Korea regardless of the result of the upcoming presidential election here.

“France wants the best possible relationship with South Korea … the subjects for desired bilateral cooperation include every issue ranging from tourism, research and development to education and sports,” French Minister for Government Reform and Simplification Jean-Vincent Place said in a press conference in Seoul.

“France sees many sectors where South Korea and France could cooperate, therefore France will continue its good relationship with (South Korea’s) next government,” Place, a Korean adoptee in the nation, said.

“Personally I have much interest in the politics of South Korea,” he said, adding although he could not comment on the internal issues of a foreign country. “I hope the political circumstance in South Korea would be resolved as soon as possible … and the South Korea-France ties would enhance further.”

South Korea will hold an early presidential election on May 9 following the Constitutional Court’s recent removal of Park Geun-hye as president.

The French minister was in Seoul to attend a seminar on Seoul-Paris collaboration over the electronic government sector set for Tuesday. On the same day, Place is also to hold talks with South Korean Interior Minister Hong Yun-sik.

As his major achievement as government reform chief, Place cited the adoption of an outside audit of policy execution, efforts to digitize administrative processes as well as streamlining regulations.

“Whatever government is elected in the next (French) presidential election, be it right or left-leaning or in the middle, efforts to have a more effective government will continue on,” he noted.

“All the candidates running for the election are mindful of the issue of government effectiveness and the European region as a whole is also gearing toward streamlining and reforming their government,” he noted, referring to the French election on May 7.

After an administration change in France, he will resume his previous position as a senator and run for the general election again in September, he added.’