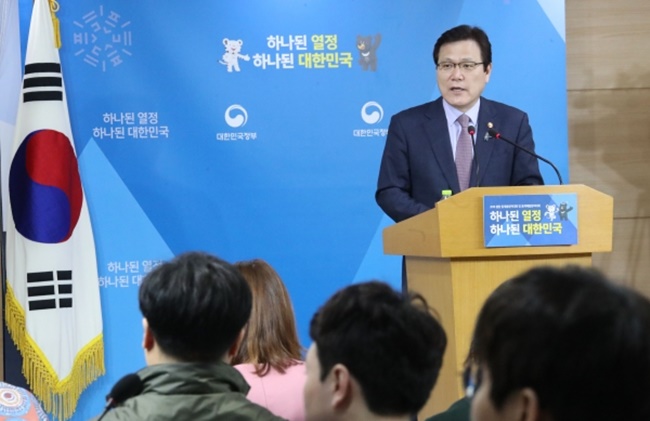 According to the Financial Services Commission on Monday, an opt-out policy will be introduced in the financial information sector to allow companies to collect data and improve data security for customers. (Image: Yonhap)

According to the Financial Services Commission on Monday, an opt-out policy will be introduced in the financial information sector to allow companies to collect data and improve data security for customers.

Under the new plan, simpler forms of agreement for information collection will be provided for customers from later this year.

Previously, a form of agreement for collection of financial information consisted of 2,500 words on average, which took nearly 10 minutes to read, with most of the details going unread by customers.

Last week, FSC Chairman Choi Jong-ku said during a briefing, “Our excessive opt-in policy has failed to protect data, and have served to only hinder the effective use of it.”

The move comes on the heels of criticism that South Korea implements one of the toughest information protection regulations among the OECD member states, yet falls behind others in both data security and effective data collection.

The restrictive financial information policy began around 2014, according to industry sources, during which a major credit card information leaks occurred. The criticism and public pressure against the FSC over the incident led to a more restrictive policy, drawing a stark contrast with the U.S., Europe and China where the effective collection and usage of date was encouraged.

With the new policy set to take effect gradually sometime during the second half of this year, customers will be able to opt out of certain aspects of a service after joining it, such as their information being shared for commercial purposes.

The announcement of an opt-out policy has also been met with concerns over possible side effects, such as high risks of information leaks and hacks, and a lack of protection for customers during legal battles.

“Instead of a short-sighted approach, a fundamental change of direction in how we protect information and use data needs to be pursued to create a healthy balance,” Choi said.