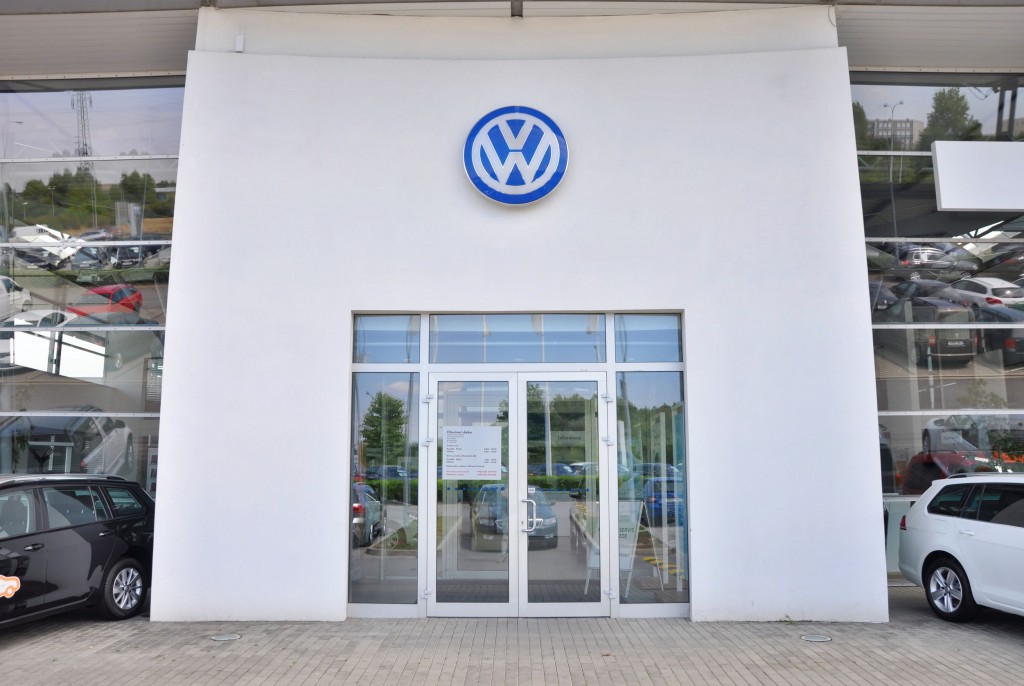 SEJONG, Dec. 7 (Korea Bizwire) – Audi Volkswagen Korea, the local unit of the German automaker, was slapped with a record 37.3 billion-won (US$31.9 million) fine for making false advertisements on its cars to cover up its fabricated emissions results, the corporate watchdog said Wednesday.

The company had advertised on- and offline that its models met the tightened European emission standards from 2008-2015, stressing that its diesel-powered cars were highly energy efficient and environmentally friendly.

But it manipulated the vehicles’ functions to achieve such results before obtaining approval from the local authorities.

With the functions turned off, the Audi Volkswagen cars failed to meet the emission standards when drivers drove the cars on the road.

“Audi Volkswagen Korea made false advertisements about its cars, claiming they meet the emission requirements and have better gas mileage,” the Fair Trade Commission (FTC) said. “The FTC imposes a fine of 37.3 billion won, and will file criminal complaints against five incumbent and former executives of the company.”

The FTC said some 120,000 cars worth 4 trillion won were subjected to the fabricated advertisements.

The amount marks the largest fine that the FTC has imposed for false advertising, surpassing a 2 billion-won case in 2002, the FTC added.

Earlier, the South Korean government levied a sales ban on 80 vehicle models imported by Audi Volkswagen Korea, with a fine of 17.8 billion won, for passing the local authentication process by cheating on gas emissions tests.