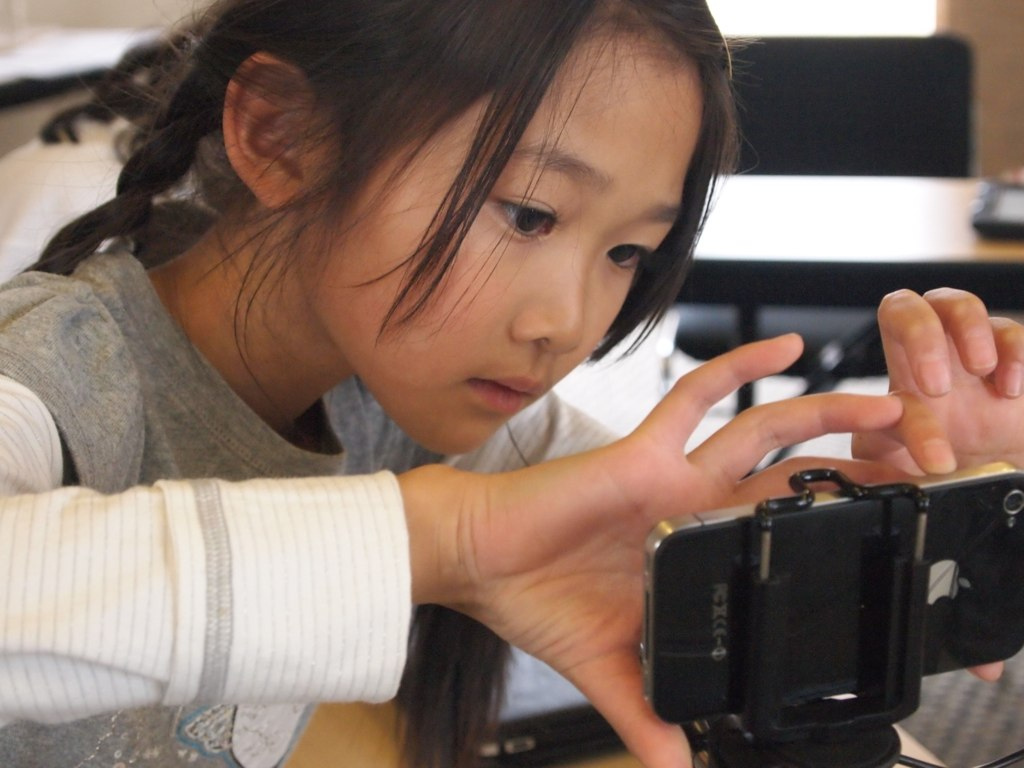 The labs, named Infinite Imagination Labs, will provide opportunities to students and citizens for helping develop their own ideas into patented items and designs. (image credit: by flickingerbrad at Flickr)

SEOUL, South Korea, Aug 20 (Korea Bizwire) – The Ministry of Science, ICT & Future Planning of Korea, a recently established government body aimed at putting the value of creative scientific imagination on the Korean industrial map, is launching five citizen-participating social labs in four cities across the country. The labs, named Infinite Imagination Labs, will provide opportunities to students and citizens for helping develop their own ideas into patented items and designs. These labs are going to be established in libraries, R&D centers, and community service centers.

Korean industry has been often criticized for lacking ‘soft’ power for decades. Since ex-President Kim young-sam stressed the importance of culture industries over steel and automobiles when the movie ‘Titanic’ swept the world, efforts to build cultural and creative think tanks have been experimented in diverse sectors of industry. Infinite Imagination Labs follow these footsteps of the tradition. Two out of five labs are planning to encourage citizens to participate in ‘story-telling programs’ that aim to enrich cultural resources. Another lab is taking a form of actual scientific laboratory, collaborating with a local university.

The Ministry will strengthen the programs by supporting youth entrepreneurship clubs around the nation and providing science classes for citizens. The number of labs will be also expanded for next four years.