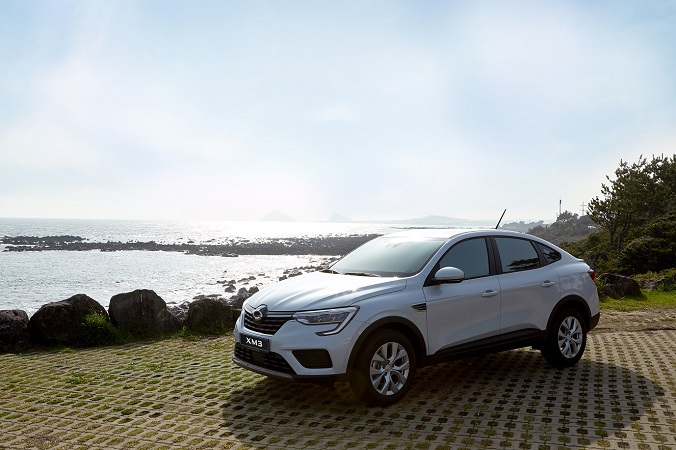 SEOUL, May 10 (Korea Bizwire) — Renault Korea Motors said Tuesday an affiliate of China’s Geely Holding Group will invest in the company as part of their parent firms’ agreement signed early this year to develop an environment friendly vehicle.

Renault Group is expected to spend the proceeds from the stake sale in its electrification push to catch up with rivals, such as Tesla Motors Inc. and Volkswagen.

In January, Geely Holding Group and Renault Group announced they will develop an all-new vehicle lineup of fuel-efficient hybrid electric vehicles and internal combustion engine models for the Korean market and abroad.

The new vehicles are expected to be produced at Renault Korea’s sole plant in Busan, 453 kilometers south of Seoul, with volume production set to begin in 2024.

The French carmaker will remain the majority shareholder in the Korean unit after Geely’s stake investment, Renault Korea said.