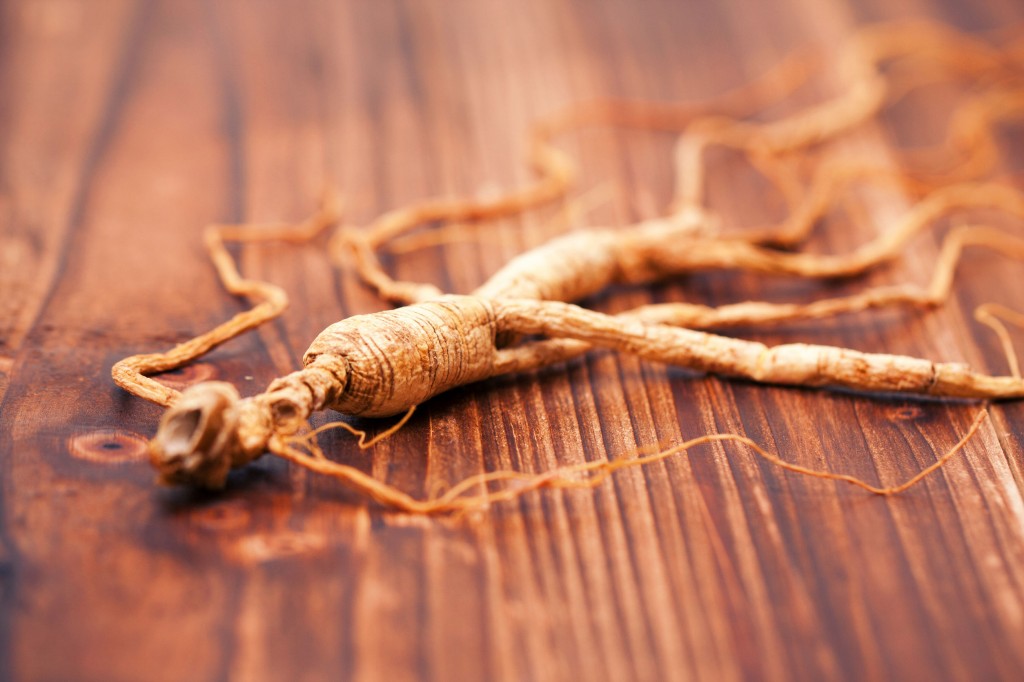 SEOUL, May 8 (Korea Bizwire) – Ginseng exports to China amounted to $9.9 million in the first quarter of 2017, which was double the figure compared to Q1 2016, according to the latest data from the Ministry of Agriculture, Food and Rural Affairs.

Exports to China saw rapid growth starting in 2000, peaking at $45.61 million in 2011. The value has since receded, largely attributed to President Xi’s anti-corruption campaign, resulting in plummeting demand for high-end ginseng products (often purchased as gifts), and higher non-tariff barriers. Last year, China-bound exports of ginseng were worth $21.68 million.

“Q1 2016 was particularly bad for ginseng exports, which is why there was a greater increase this year,” said a Korea Ginseng Corporation official. “We expect the annual figure to increase by roughly 180 percent this year.”

The KGC, the biggest exporter of local ginseng, hopes to boost its performance in China by making its way into local mobile shopping malls and tapping into other marketing mediums like TV shopping channels. 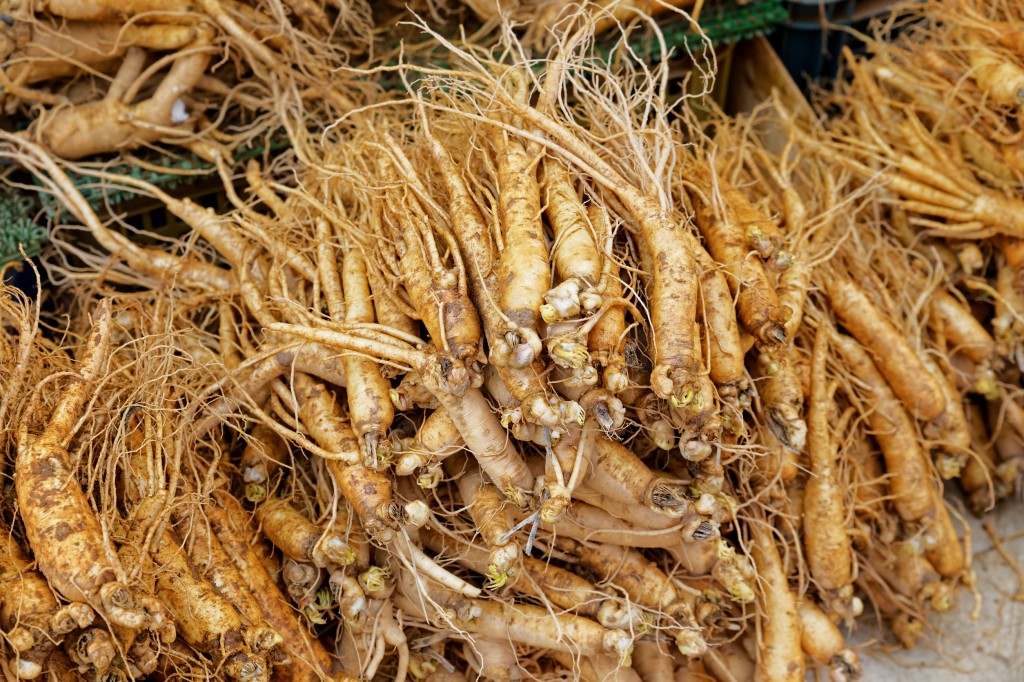 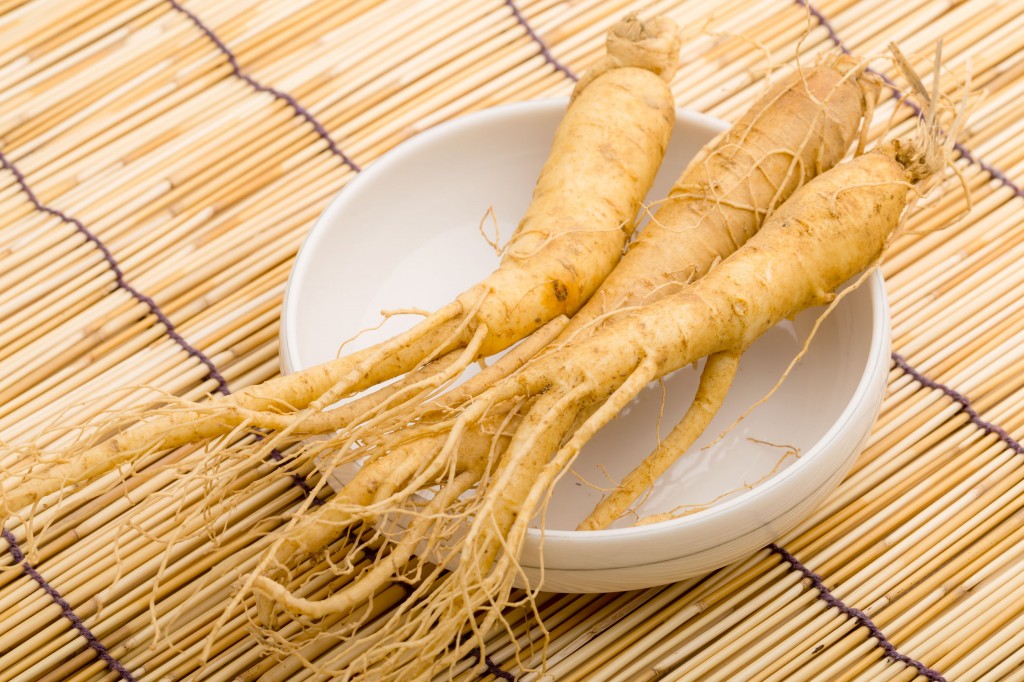