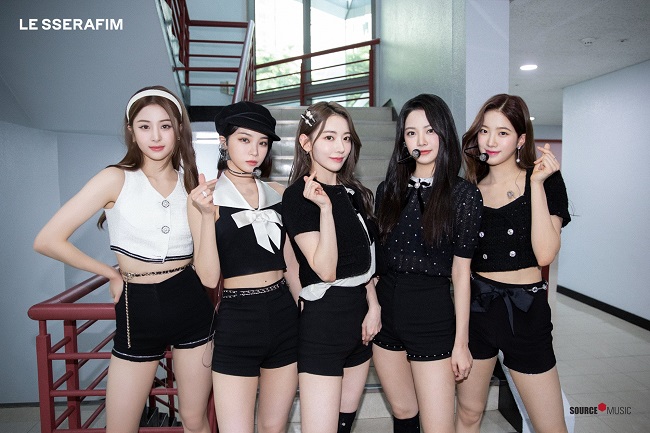 The EP, titled “Antifragile,” will hit music services on Oct. 17, Source Music said, adding it contains “the inner story and attitude of the quintet, which becomes stronger when faced with trials.”

The multinational group composed of members Chaewon, Sakura, Yunjin, Eunchae and Kazuha debuted in May with its first EP, “Fearless.”

The EP’s title track retained top positions on major domestic music charts for four months after its release, with its music video collecting more than 100 million views on YouTube.