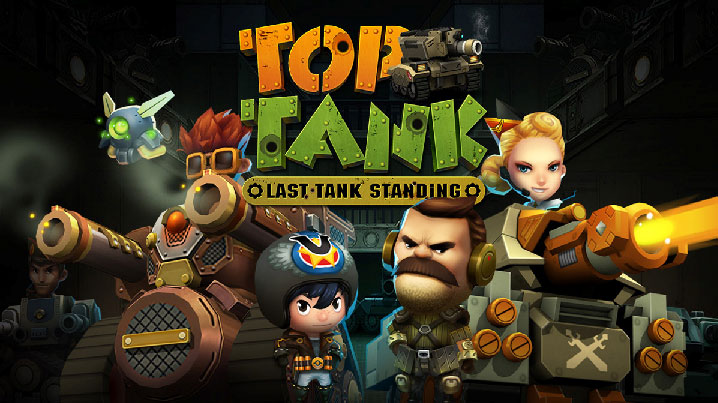 SEOUL, Sept. 29 (Korea Bizwire) — NHN Entertainment, a leading mobile game publisher and developer, released its latest game title, “Top Tank: Last Tank Standing.” The military-based FPS game is supported by three languages including Chinese, English and Japanese version will be added soon.  Especially, the game was selected as “Google Play New & Updated Games of the Week” shortly after its global launch. It is only available on Google Play.

Top Tank is designed to engage mobile gamers of all stripes with its fun and immersive gameplay experience with a matchmaking system that pits players against each other in real-time, head-to-head shootouts worldwide. 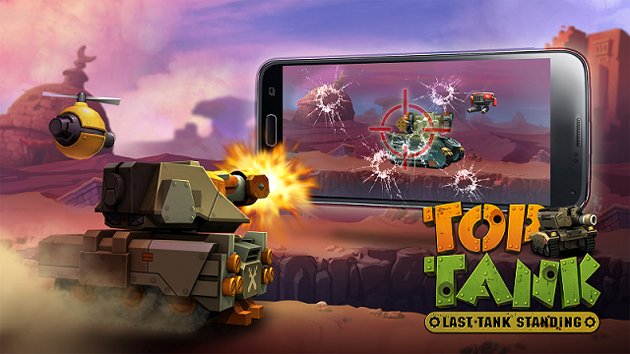 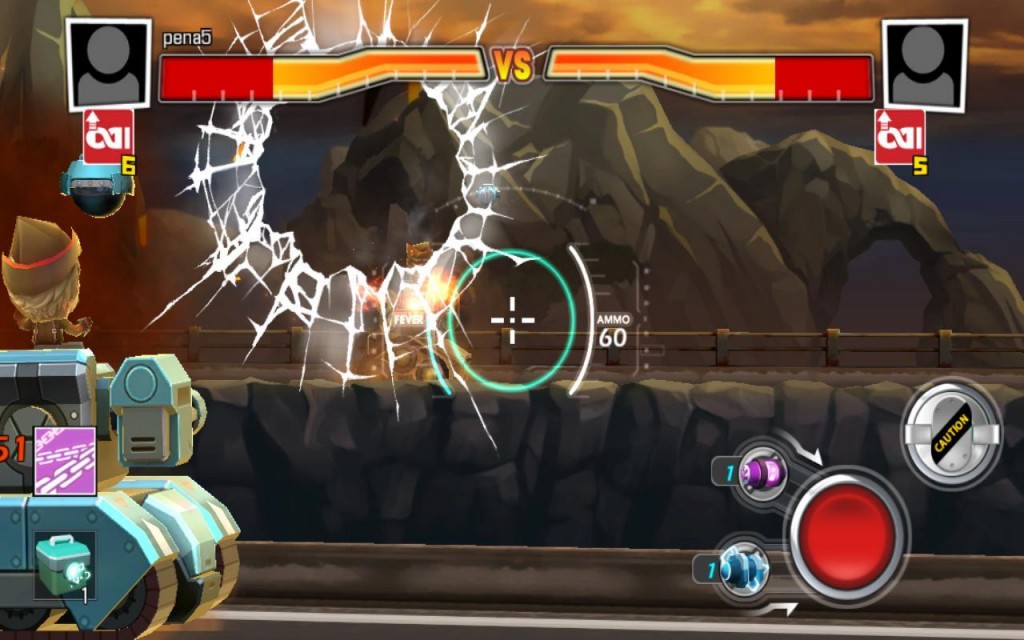