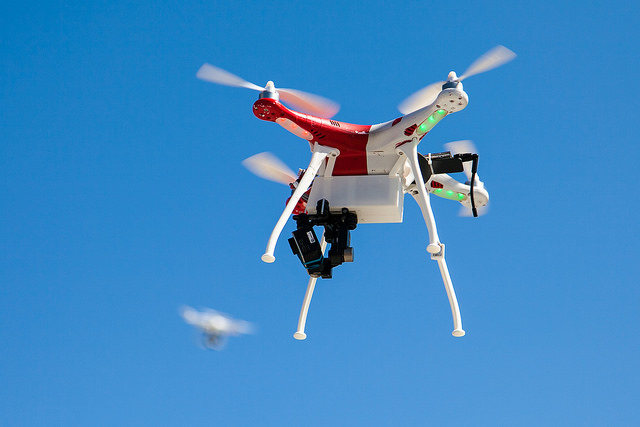 By deploying drones and leveraging spatial geographic information, which is more accurate and advanced than aerial photographs, it plans to inspect all of the national properties. (image: Kevin Baird/flickr)

The Ministry of Strategy and Finance announced plans on September 1 to properly manage the country’s national properties. By deploying drones and leveraging spatial geographic information, which is more accurate and advanced than aerial photographs, it plans to inspect all of the national properties.

The investigation results will be registered to an “e-National Property System”, which was opened last month, and the central government, local governments, Public Procurement Service and Korea Asset Management Corporation (KAMCO) will jointly manage the properties.

Old public buildings will be redeveloped by private funds, and large scale public facilities in urban areas will be relocated, according to the ministry.

The ministry is planning to purchase properties worth 46.5 trillion won next year, and generate 27.6 trillion won in revenue by selling existing properties.