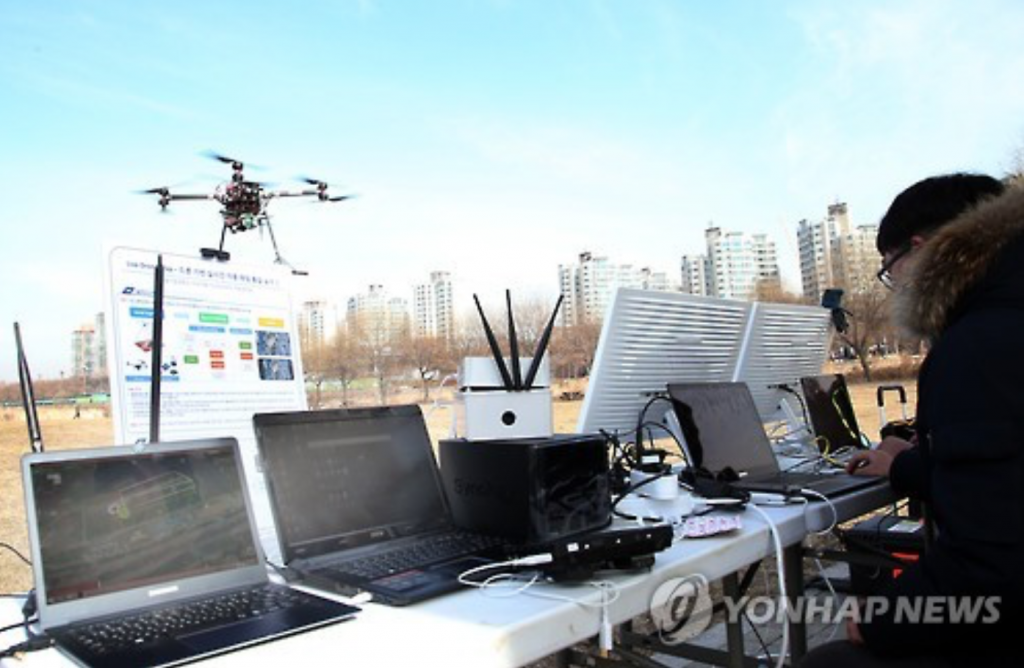 SEOUL, Feb. 22 (Korea Bizwire) – On Tuesday, the Ministry of Land, Infrastructure and Transport demonstrated its latest 3D-mapping technology that makes use of drones, at the Han River Drone Park.

According to officials, the system will allow for a better response to large-scale disasters such as nuclear power plant accidents or in military conflicts, by enabling authorities to acquire the affected areas’ spatial information more quickly and safely.

The drones, equipped with high-precision location sensors, send data to the “automatic mapping software,” which then provides a 3D map of the area.

The ministry will demonstrate its technology for UN authorities and UN Peacekeeping officials at the United National Logistics Base in Brindisi, Italy, in April. 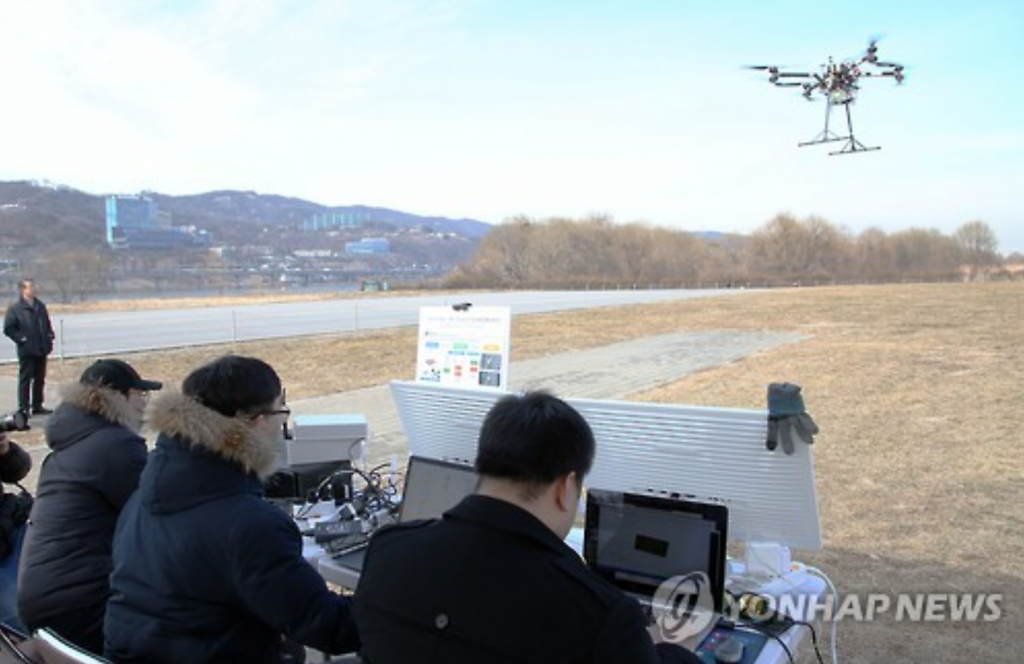 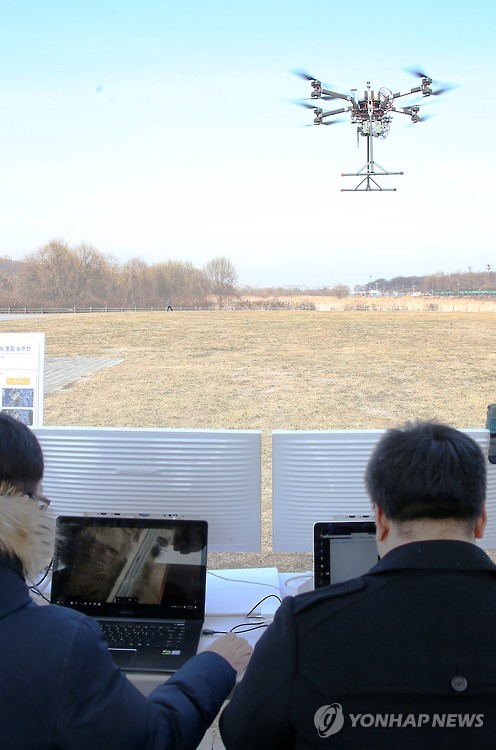