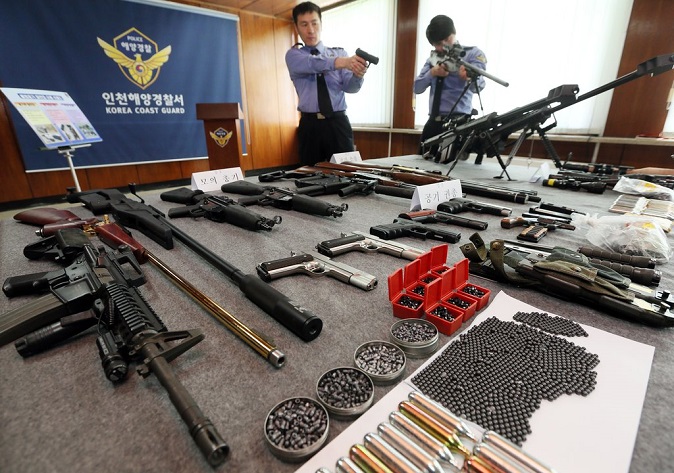 SEOUL, Jan. 20 (Korea Bizwire) – South Korean government agencies are uniting forces to develop technology that can prevent the smuggling of illicit goods such as drugs and firearms that pose a threat to society as a whole.

The Ministry of Science and ICT and the Korea Customs Service jointly announced on Tuesday the launch of a ‘Customs Administration Field-Customized Technology Development’ project.

The two parties will develop home-grown equipment that can be used in the fields of customs administration by leveraging state-of-the-art science, information and communication technology such as artificial intelligence (AI) and big data.

The government has allocated 31.5 billion won (US$28.6 million) to the project over the next four years, including 6 billion won this year.

As part of the project, the two parties will develop a complex X-ray equipment that can detect drugs and firearms hidden in import cargo, as well as a CCTV image re-identification system that can identify the entry of habitual criminals into the country.

This project is characterized by the participation of customs offices, ordinary citizens and researchers throughout the entire stage of planning, R&D and application.