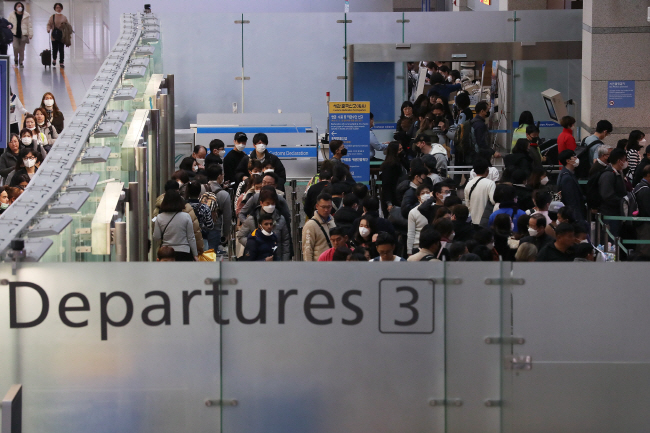 SEOUL, April 5 (Korea Bizwire) – The Ministry of Justice is strengthening information sharing with related agencies to prevent smartphones registered in foreigners’ names from being used as cloned phones for crimes like voice phishing.

The ministry announced that starting from this month, it will provide information regarding the departure of foreign nationals who have phone accounts in the country to the Korea Association of ICT Promotion (KAIT) on a daily basis, aimed at helping to unregister or suspend such phones instantly after their departure from the country.

Thus far, the ministry has provided such information to the KAIT three times per year. Due to such a long interval, it was difficult for the association to make a swift response and it took up to four months to suspend such smartphones.

In addition, when it comes to ‘prepaid phones’ that are used frequently by foreigners who are only in the country for a short period of time, there was no information sharing system regarding their departure, leaving it as a blind spot for cloned phones.

According to the association, the number of prepaid phones registered by foreigners stood at 1.16 million as of February, accounting for 43.8 percent of total prepaid phone registrations.