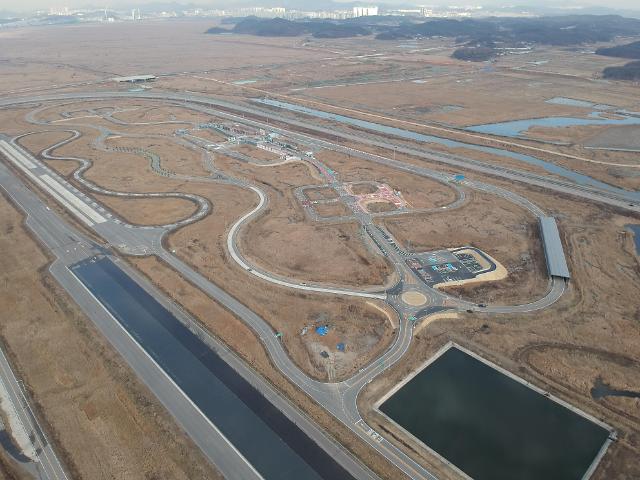 The Ministry of Land, Infrastructure and Transport will hold a cooperative self-driving week Monday through Friday, where it will conduct an infrastructure inter-compatibility test and demonstrate technology for a platoon driving system. 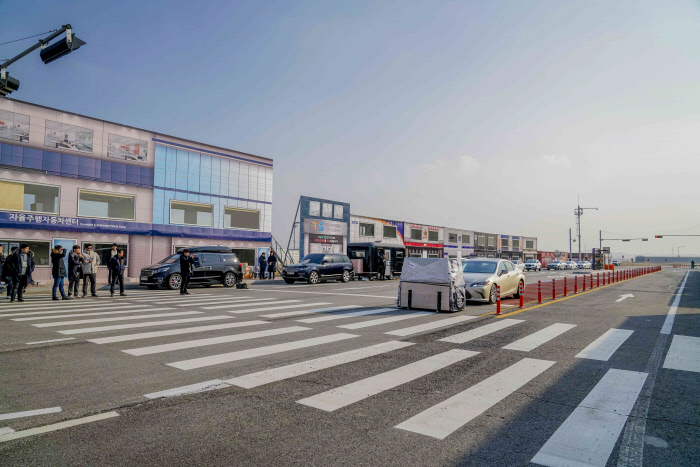 During this period, there will be an inter-compatibility test event at K-City in Hwasung, Gyeonggi Province, where various businesses are testing devices for cooperative autonomous driving such as terminals and base stations to see if the devices exchange information without any problems. 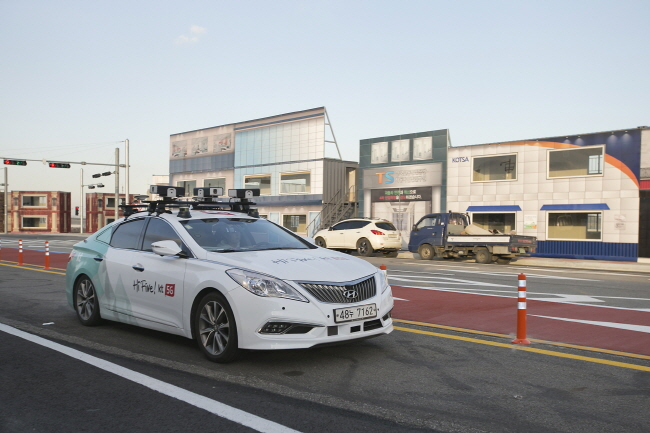 Twenty institutions including Hyundai Mobis Co., LG Innotek Co. will participate in the event to verify the performance of information received in situations such as sudden braking and rapid acceleration through test driving with the actual use of the K-City test road. 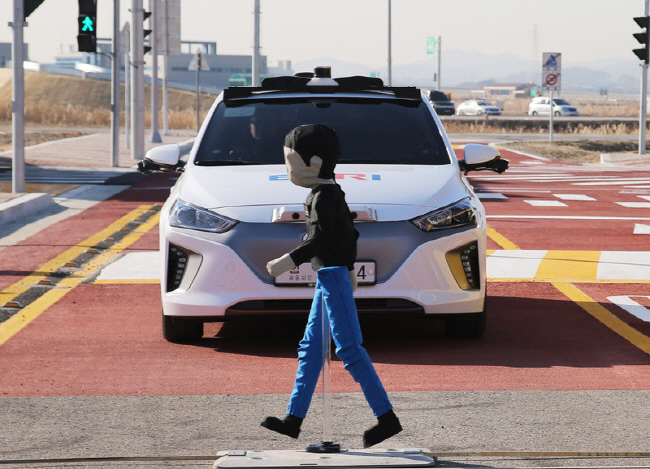