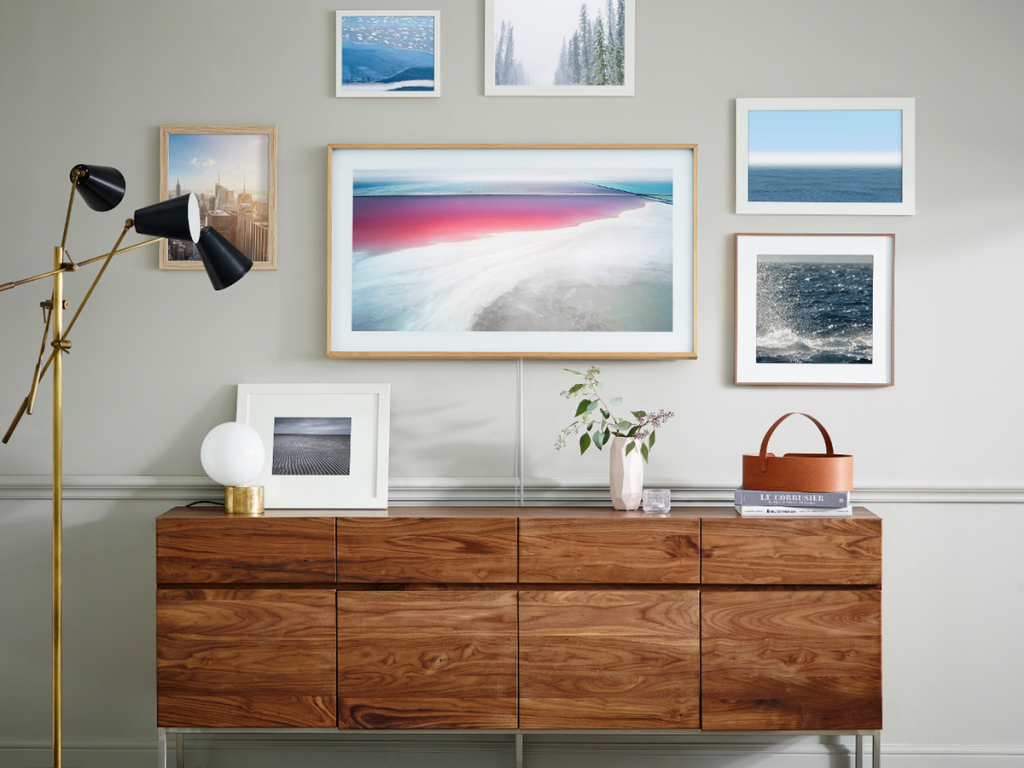 SEOUL, May 10 (Korea Bizwire) – The home appliance divisions at Samsung and LG thrived in the first quarter of this year, despite Q1 traditionally being an off-season for household appliances, a reversal of fortunes largely attributed to the electronics giants’ premium products.

Despite higher price tags for premium electronics, the products help manufacturers boost brand awareness and profitability, according to industry watchers.

Samsung launched in 2014 the Chef Collection line-up of kitchen appliances. The line’s refrigerator, for instance, sells for about 8 million won ($7,054), up to four times the price of other fridges in the market.

The company’s so-called “windless air conditioners” launched last year, which sell for about twice the price of more economical alternatives, were a big hit, especially among consumers who shun blasts of cold air from conventional AC units.

Samsung also launched its QLED TV series this year, equipped with its quantum-dot technology, and the Frame, a television/picture-frame hybrid, is expected to be released soon.

The LG Signature OLED TV is priced at 11 million won (65 inch), while the line’s fridge goes for 8.5 million won, and its washing machine sells for 3.2 million – all of which are at least twice as expensive as most competitors. The company’s 77-inch Signature OLED TV W, the latest addition to the premium line-up, has a retail price of 14 million won. 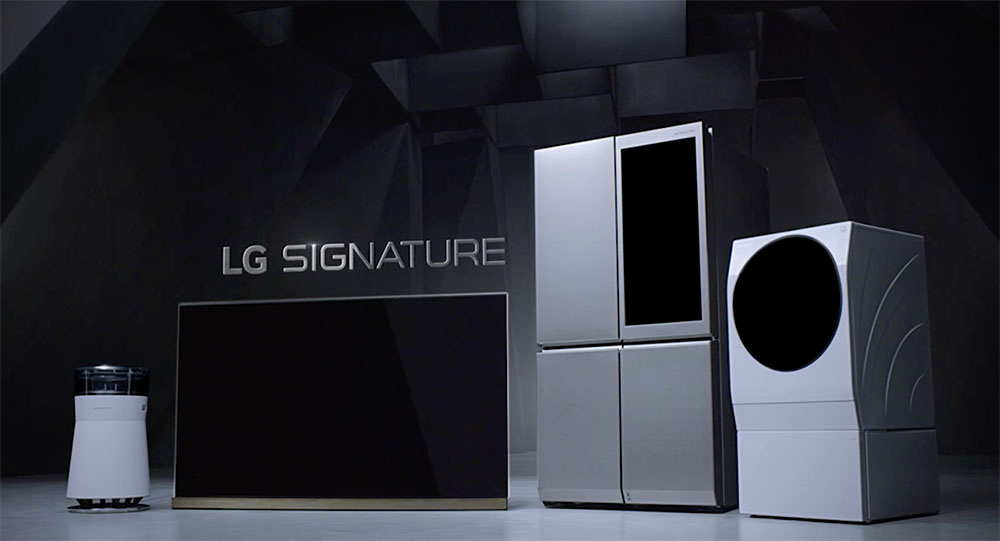 Such luxury electronics don’t compete on price, and specifically target high-income consumers who want to furnish their homes with something less common.

“We didn’t expect such good sales results,” said an electronics company official, speaking on condition of anonymity. “Sure, the times are bad for the economy, but we found that there are consumers out there who are willing to pay for products that are worth it.”

A 276-liter FAB28 refrigerator from Smeg, an Italian domestic appliances maker, is sold here for 2.5 to 4 million won, three times the price of typical compact fridges. Marked by their stylish exterior design, the FAB28s are particularly popular among young, high-income singles. 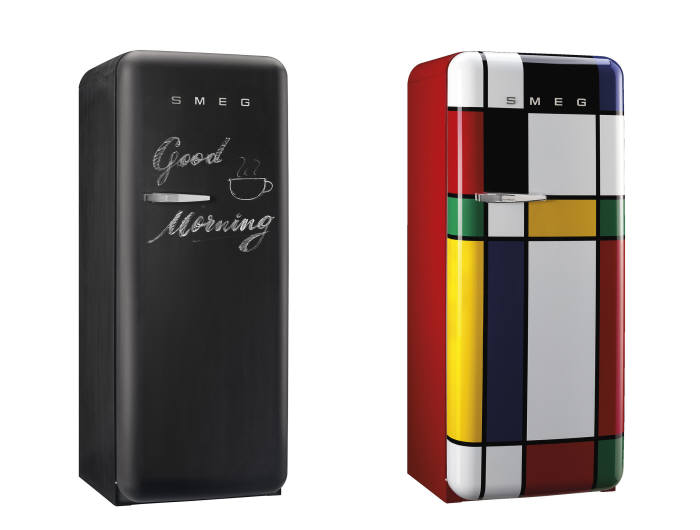 Miele, which once focused on built-in appliances in condominiums in affluent Gangnam neighborhoods, is also expanding its local customer base. The German manufacturer, sometimes referred to as the “Hermès of home appliances” for its above-average price tags, recorded double-digit sales growth in 2016, sources said.

“Given the high penetration rates for domestic appliances, businesses can’t expect much growth from increasing sales alone,” the official added. “They’ll continue to focus on their premium line-ups, which can help improve a company’s brand image, and help to guarantee profitability and prices of their budget-friendly line-ups.”