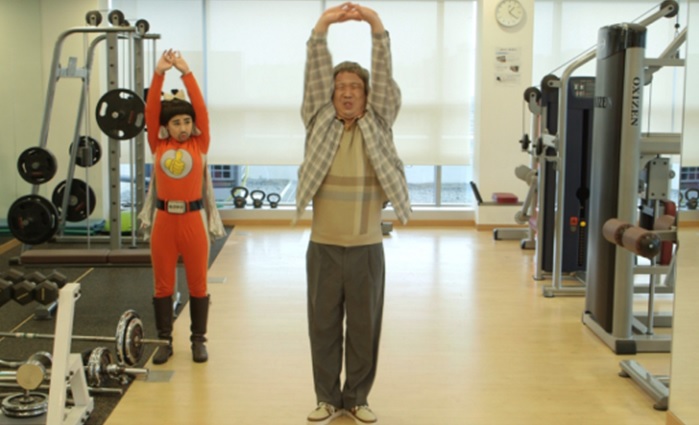 The videos are designed to induce not only simple transfer of knowledge but also changes in behavior to prevent obesity. (image: Ministry of Health and Welfare)

SEJONG, Oct. 4 (Korea Bizwire) — A customized anti-obesity education video will be aired to show the importance of a proper and balanced diet for infants and children, and to show adults how to prevent obesity.

The Ministry of Health and Welfare and the Korea Health Promotion Institute announced that they will co-produce educational videos of infants, children and adults with the Korea Educational Broadcasting Corporation (EBS) and air them four times for two weeks this month.

The videos for children will feature individual creators who are highly popular among elementary school students to deliver information on balanced eating habits and physical activities.

For adults, the focus is on re-examining information on obesity in a specific manner, such as the cause and severity of obesity and how to prevent it.

The videos are designed to induce not only simple transfer of knowledge but also changes in behavior to prevent obesity.

According to the 2017 National Health Statistics from the Korea Centers for Disease Control and Prevention, Korea’s adult obesity rate, with a body mass index of 25 or higher, increased from 30.9 percent in 2010 to 34.1 percent in 2017.

In particular, 1 out of every 4 elementary, middle and high school students were found to be overweight or obese.

Social and economic losses from obesity were estimated to reach 11.4 trillion won every year, according to the National Health Insurance Service.

“Images tailored to the eye level of infants, children and adults will help induce a change in the perception of obesity,” said Jeong Young-ki, head of the ministry’s health promotion bureau.

The videos can also be viewed through the Internet EBS, the Korea Health Promotion Institution, and online media of related agencies.