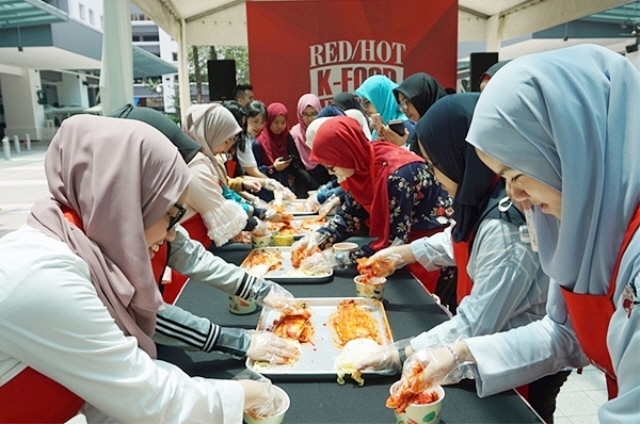 The Ministry of Agriculture, Food and Rural Affairs announced on Sunday that it will hold Korea Kimchi Festivals in the United States, France, Vietnam, and Japan between September and November.

The government explained that the countries have been chosen as they are major export destinations with potential to impact food culture.

The festival will work with Le Cordon Bleu, a renowned culinary school in France, and the Culinary Institute of America to hold a Kimchi Cooking Competition and offer courses on cooking using kimchi. 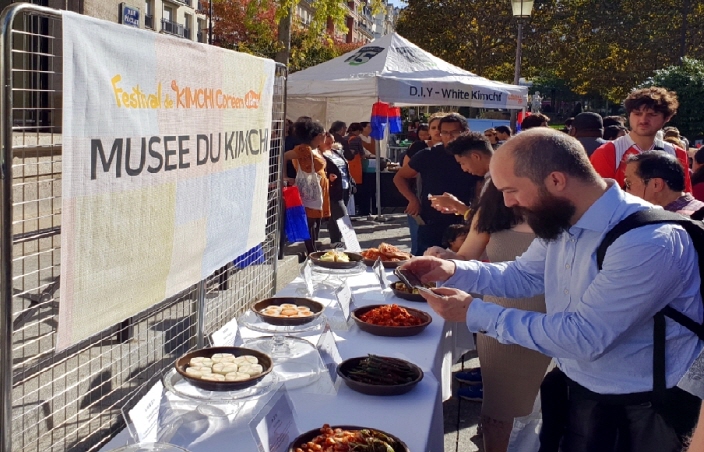