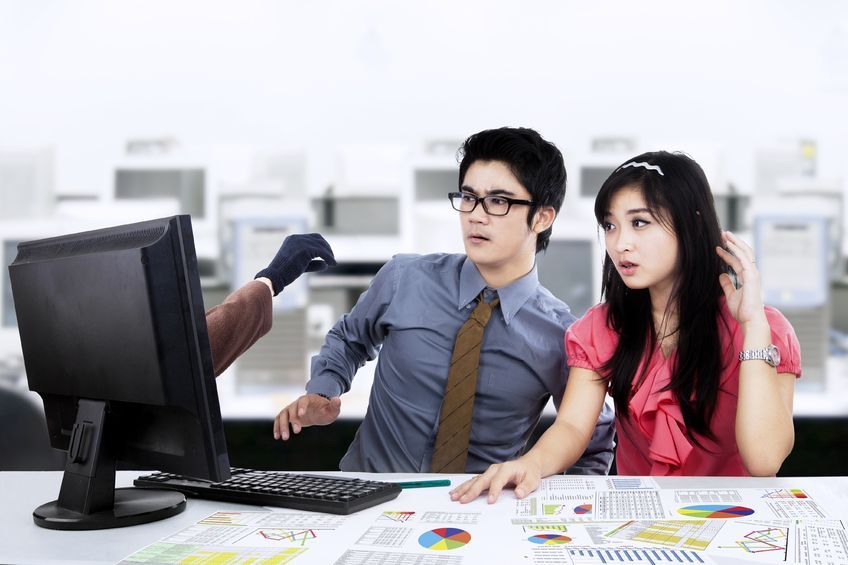 An individual whose personal information has been compromised will be allowed to change her ID number. Up until now, the government has not allowed change in ID numbers except in rare cases of errors or re-registration. (image: Kobizmedia/Korea Bizwire)

SEOUL, Aug. 1 (Korea Bizwire) — From next year at the earliest, anyone who is feared for financial loss after an incident of personal information theft will be permitted to change her national identification number. In addition, organizations that are responsible for leaking personal information deliberately or by negligence will have to pay up to three times of the victim’s actual loss.

The Ministry of Security and Public Administration, the Ministry of Science, ICT and Future Planning, and the Financial Services Commission held a national policy coordination meeting on July 31 and announced that the government agencies would soon implement seven major policy measures to strengthen personal information protection.

An individual whose personal information has been compromised will be allowed to change her ID number. Up until now, the government has not allowed change in ID numbers except in rare cases of errors or re-registration. The Ministry of Security and Public Administration will decide whether to reform the national ID number scheme from the ground up by holding a series of public hearings from September this year.

Any private or public organizations that cause personal information loss will be subject to up to three times of the actual financial loss, according to the principle of punitive damage. In addition, the ministries will introduce a new scheme by which the victims could get compensated through summary proceedings for losses within 3 million won even though the victim is unable to prove the loss.

In addition, anyone who is caught selling personal information collected through illegal means will be subject to jail terms of up to 10 years or penalty of less than 100 million won. The government is committed to tracking down on illicit incomes and seizing to the last dime. The government will also give a variety of incentives to companies to invest in improving personal information protection measures.