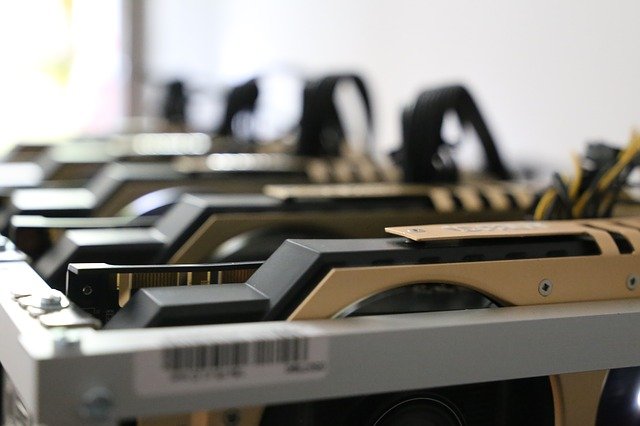 INCHEON, June 25 (Korea Bizwire) — An increasing number of crimes involving the theft of graphics cards that jumped in price following the cryptocurrency boom have been reported to Korean police.

Early this month, two men suspected to be in their teens or 20s removed the graphics cards from two computers set up at a motel in Incheon’s Michuhol District.

Ten minutes later, they asked to change their room, removing two more graphics cards from a different room before escaping.

The graphics cards that were stolen are popular for their use in cryptocurrency mining. Four of them are worth at least 4 million won (US$3,500).

In the same month, two teenagers were apprehended by the police after removing a graphics card from one of the guestrooms at a local motel.

In another case in February, two 20 year-old men were arrested by law enforcement authorities after breaking open a computer to steal two graphics cards and two memory cards at motel in Incheon’s Seo District.

Despite a slump in the cryptocurrency market in recent months, graphics cards used for mining are still being sold at twice their original price.

High-end graphics cards installed at guestrooms are left vulnerable to the risk of burglary, experts said.