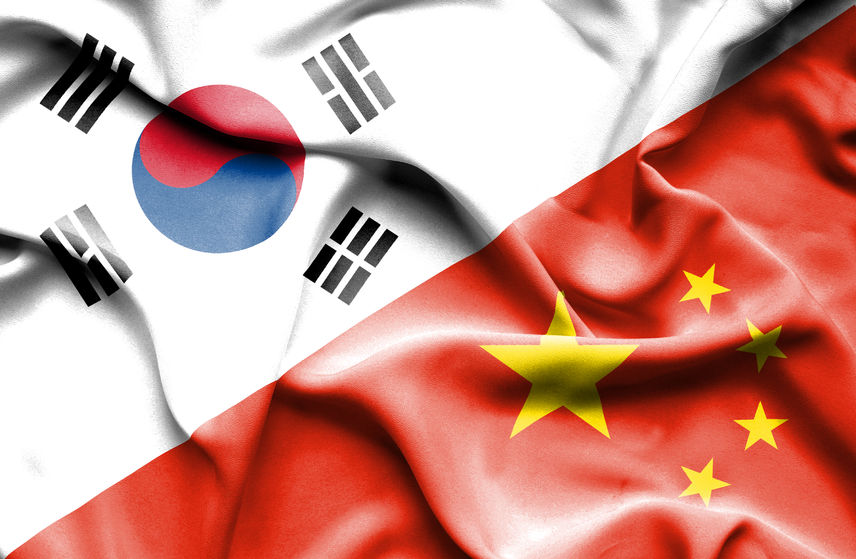 The report released on Sunday by the Institute for International Trade suggests the relations between South Korea and China are entering the biggest ‘point of inflection’ since 1992 when the two established diplomatic relations, given the changes in Chinese industry as well as political and economic issues. (Image: Kobiz Media)

SEOUL, Aug. 21 (Korea Bizwire) – With economic growth slowing and political tensions surrounding a number of issues continuing to fester, South Korea-China relations are entering a new era with less trade and investment between the two countries, a new report has claimed.

The report released on Sunday by the Institute for International Trade suggests the relations between South Korea and China are entering the biggest ‘point of inflection’ since 1992 when the two established diplomatic relations, given the changes in Chinese industry as well as political and economic issues.

Looking back on the past 25 years of diplomatic relations between the two Asian countries, the report said the growth rate of South Korea’s exports to China will stay at around 5.7 percent on average over the next five years, well below 7 percent, which was the average figure from 10 years ago.

Since 1992, the exchange of goods between South Korea and China has increased drastically, from 6.4 billion dollars to 211.4 dollars last year.

The report also predicted similar grim prospects are facing the service industries between the two markets, with the growth rate dropping to around 10 percent, compared to the past 16 years when the figure stayed around 13.9 percent on average.

Investment between the two countries is also set to decrease in the coming years, considering the negative impact of the deployment of the politically charged THAAD anti-missile system in South Korea.

Last year, nearly 6 billion dollars were invested between both countries, a drastic increase from 200 million dollars in 1992, and the number of people who traveled between the countries soared from 700,000 to 10.4 million over the same period of time.

However, following the controversy surrounding the THAAD system that has seen tension between the two countries increase, South Korean investments in China dropped in volume by 46.3 percent, while Chinese investment in Korea fell by 32.3 percent.

“During the first half of this year, the number of Chinese visitors to South Korea dropped a whopping 41 percent compared to last year, with the economic damage continuing to grow,” the report said.

Park Jin-woo, a researcher at the Institute for International Trade says South Korea-China relations are entering a new chapter.

The report also urged South Korean companies to focus on industries with fewer trade barriers and localization while advising against heavily relying on what was once a friendly relationship between the countries.