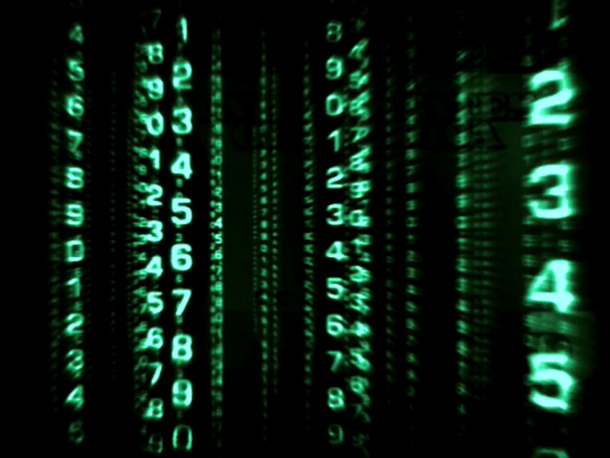 According to the report, the interest in IT strategy was lowest among very small businesses with employees fewer than 25. (image: marsmet481/flickr)

SEOUL, July 15 (Korea Bizwire) — Kaspersky Lab, a Russia-based developer of secure content and threat management systems and the world’s largest privately held vendor of software security products, said on July 14 that it has published the “2014 IT Security Risks Summary Report” focusing on the world’s very small businesses and their perception on IT strategy and security.

A Kaspersky Lab official said, “Hackers tend to prefer easy, vulnerable targets. That means multiple infiltrations on very small businesses instead of spectacular attacks on a few large targets.” According to the company, it may cost at least several thousand dollars and a lot of time to restore lost customer data. Although large corporations have enough resources to deal with contingencies, the same damage may in many cases bankrupt very small business operators.

Indeed, very small business owners are well aware of the risk of data loss. As many as 35 percent of VSB operators said in a Kaspersky Lab survey that their biggest concern in the area of business IT is data protection. This figure is even higher than those for small businesses and large brethren (25 percent and 29 percent, respectively).

The latest survey revealed that very small businesses are unable to introduce robust security measures due to lack of budget even though they know full well the risk and the cost of possible attacks. The Kaspersky Lab official advised, “Instead of investing in wider areas of security, VSBs must focus on security measures that can get immediate improvement effects in the face of impending security threats.”