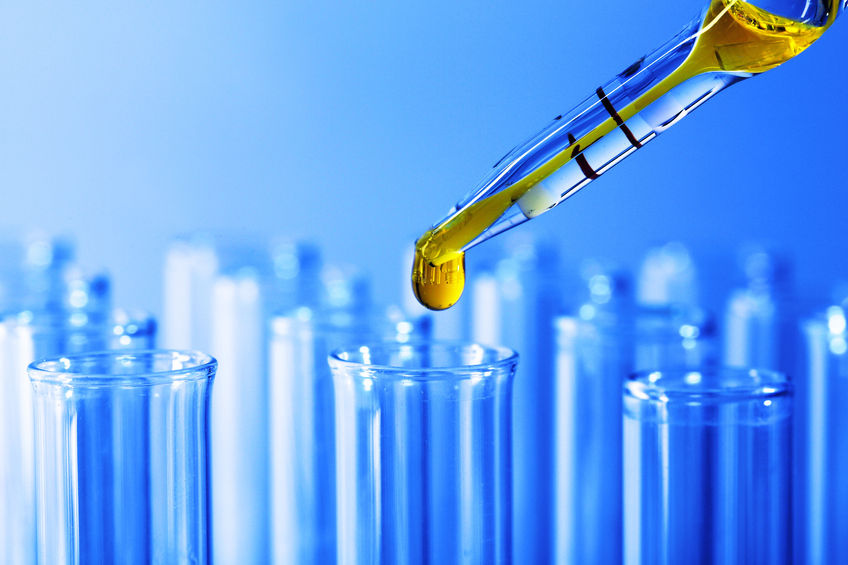 In 2012, the company succeeded in developing a biosimilar for etanercept (trade name Enbrel), the drug used in the treatment of rheumatoid arthritis. (image: Kobiz Media / Korea Bizwire)

SEOUL, Nov. 26 (Korea Bizwire) — Several executives within the biotech unit of Hanwha Chemical have been fired. This is widely interpreted as a personnel move by Hanwha Group chairman Kim Seung-youn who kick-started the biotech business in 2006 as part of an ambitious plan to nurture it as a next-generation growth engine. For years the unit hasn’t been able to report good results.

In 2012, the company succeeded in developing a biosimilar for etanercept (trade name Enbrel), the drug used in the treatment of rheumatoid arthritis. It was going to launch the drug last year but was unable to fulfill requirements of the Ministry of Food and Drug Safety. It finally began selling the drug from November 11 this year after an approval with the drug safety agency.

Its new plant in Osong, North Chungcheong Province, had been mired in troubles. After four years since breaking ground, it has been unable to get approval with the ministry to begin full production, which forced the company to consider selling the biosimilar technology to a multinational pharmaceutical firm. To make matters worse, its biosimilar contract with Merck worth 763.9 billion won was cancelled at the end of 2012.

At the time of the contract signing, the group’s chairman granted a record amount of bonuses to the unit’s executives and appointed Coleman as the COO of the unit. Now that the biosimilar business has become slow, it seems the chairman is trying to regroup the unit and start again.

A Hanwha Chemical official said, “We are not looking to expand the business, but we are not going to withdraw entirely, either. This is just across-the-board review of our business.”