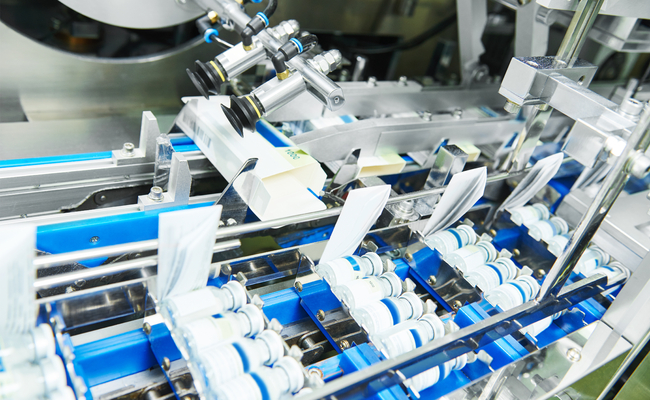 Exports of pharmaceuticals, cosmetics, medical equipment, and other products pertaining to the health industry will have grown by 14.3 percent compared to last year to reach $11.7 billion when 2017 draws to a close. (Image: Korea Bizwire)

SEOUL, Dec. 7 (Korea Bizwire) – Health industry exports of pharmaceuticals, cosmetics, medical equipment will have grown by 14.3 percent compared to last year to reach $11.7 billion when 2017 draws to a close.

The Ministry of Health and Welfare disclosed on December 7 that it had derived its estimates from canvassing experts’ opinions as well as examining export figures from the first three quarters of the year.

From Q1 to Q3, exports amounted to $8.6 billion, 15.5 percent higher than the same period last year. The industry recorded a trade surplus of about $400 million, as imports valued at $8.19 billion were recorded, a 5.9 percent increase over 2016.

Though the growth in pharmaceutical exports was robust, rising by 12.3 percent to $2.7 billion, the sector remained in the red, with imports outweighing exports ($4.3 billion, 3.9 percent increase).

Among the types of pharmaceuticals, the exports of biosimilars ($820 million) comprised 30.1 percent of total export dollars. Thanks to their increased presence, revenues from exports to the United States soared by 173.7 percent, replacing Japan with Uncle Sam as South Korea’s number one market for pharmaceuticals. 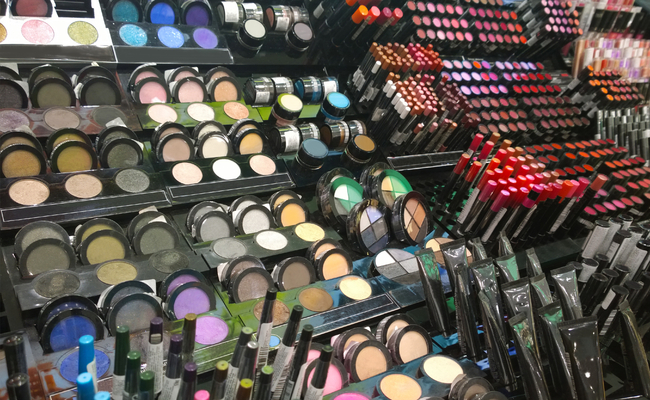 Using these figures, industry analysts have set $11.7 billion and $10.7 billion as likely yearly totals for exports and imports, generating a trade surplus of $1 billion.

The exports for the three major categories (pharmaceuticals, medical equipment, cosmetics) were forecast to hit $3.59 billion, $3.22 billion and $4.88 billion.

The consensus opinion is that the current trend will continue on its upward trajectory next year, with growth of 16 percent expected to lead to exports of $13.6 billion with a trade surplus more than twice as high at $2.4 billion.

Exports of pharmaceuticals, medical equipment and cosmetics are projected to amount to $4.1 billion, $3.5 billion and $5.9 billion.

The opening up of the European and American markets for biosimilars, an increase in demand from developing countries and diversification of export partners are expected to grow trade immensely, even more than this year.

However, analysts also cautioned that potentially disruptive factors like deepening protectionist attitudes among countries and the improvement in quality of Chinese products must not be disregarded or forgotten.