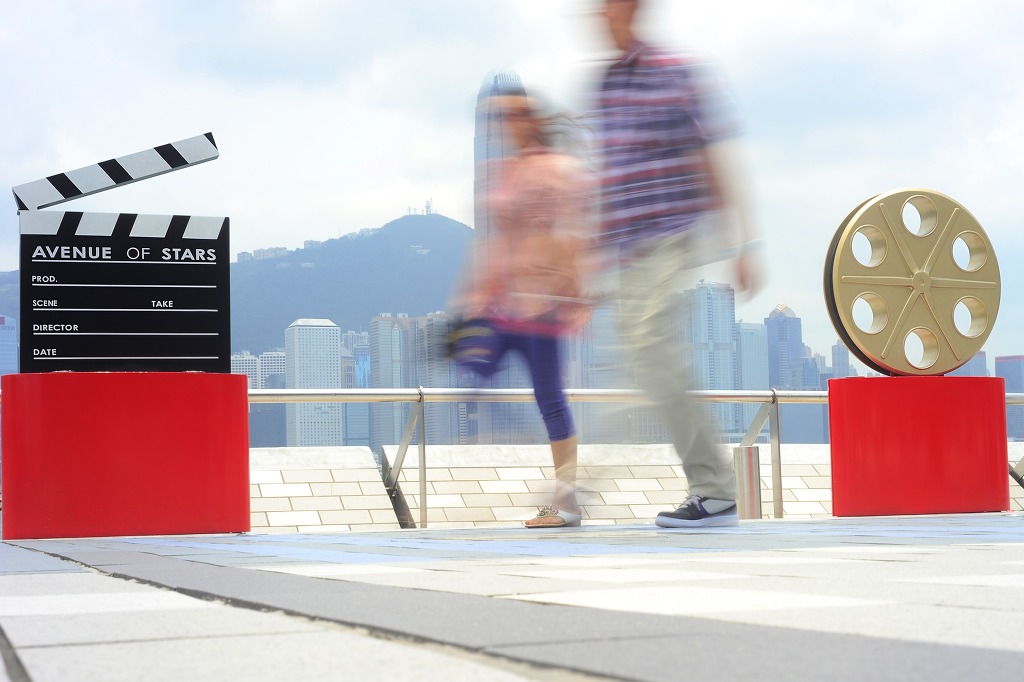 Some film distributors use this tactic, where the movie is temporarily launched the day or the weekend before its actual premiere date, for word-of-mouth advertising, in order to draw more spectators. (image: KobizMedia/Korea Bizwire)

SEOUL, July 11 (Korea Bizwire) – With the summer movie season right around the corner, a number of blockbuster movies – Train to Busan (July 20), Jason Bourne (July 27), The Last Princess (early August), and The Tunnel (August 10) – will be fighting for top spot at the Korean box office.

According to Korea Film Council statistics, American thriller Now You See Me 2, which has not officially premiered yet, ranked fourth on the Korean Weekend Box Office chart released on July 11 by attracting almost 200,000 moviegoers over the weekend.

What led to the initial success of this movie was the use of a marketing technique known locally as a “paid” movie premiere (essentially a sneak preview). Now You See Me 2 was screened 1,777 times at 412 theaters over the weekend.

Some film distributors use this tactic, where the movie is temporarily launched the day or the weekend before its actual premiere date, for word-of-mouth advertising, in order to draw more spectators.

A movie loses its spot in theaters if it fails to attract the targeted number of viewers during the first week following the premiere, so using a catalyst is unavoidable, according to an industry official.

Another hidden purpose of screening a sneak preview or a midnight release is to set viewership records – all for the marketing purpose of drawing more attention. The tickets sold for sneak previews also count as part of total ticket sales, which are often used as a proxy for the popularity of a movie.

Some film distributors, typically small ones who can’t even find theaters to screen their movies, feel even more disadvantaged due to their bigger rivals’ approach.

Everyone in the film industry knows that Now You See Me 2’s weekend sneak preview was held in order to keep the Korean film Train to Busan, which is scheduled to premiere a week later, in check. Train to Busan will also have sneak previews for three days prior to its official premiere date on July 20.

“August marks the beginning of the summer movie season, and a sneak preview is a great way to start the word-of-mouth effect,” said a spokesperson from NEW, the film distributor of Train to Busan. “Theaters and fans have asked a lot of questions.”