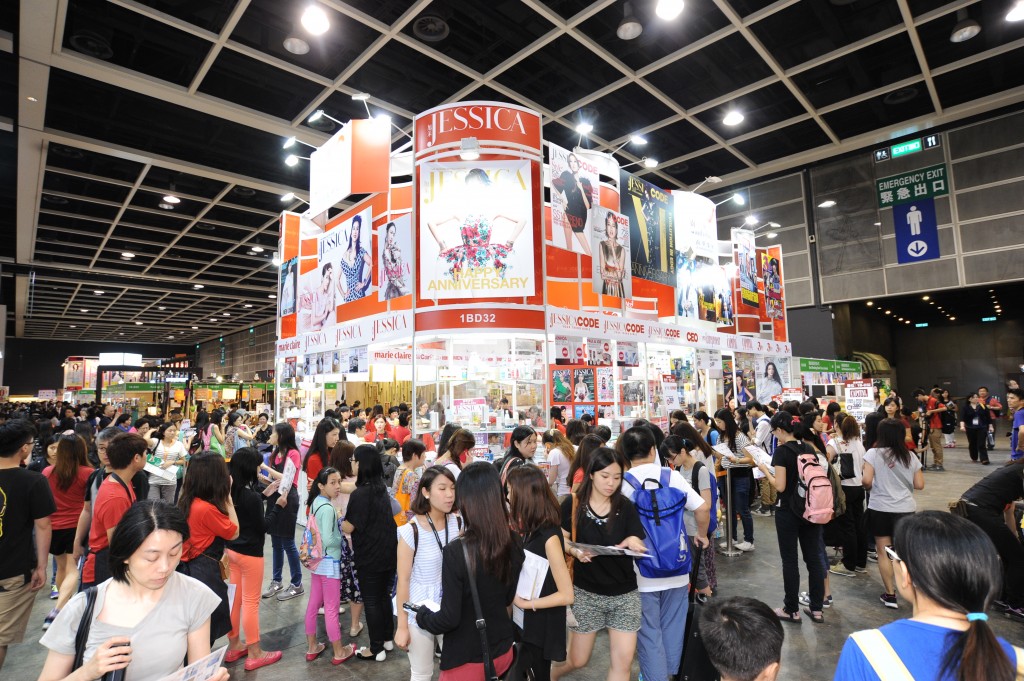 Kelly Yang opens the English authors’ seminar series this morning. Ms Yang is the author of three children’s books and founder of a local writing and debating school for children. She will be followed this afternoon by French author Francois Dremeaux, who has lived in Hong Kong for seven years and will give a seminar on the French presence in Hong Kong over the years.

Tomorrow morning, Frank Dikotter, Chair Professor of Humanities at the University of Hong Kong, and the author of nine books, will discuss his latest book, The Tragedy of Liberation. A history of the Chinese revolution, it was named one of the best books of 2013 by The Economist and The Sunday Times and short-listed for the Orwell Prize. In the afternoon, Barbara Demick, the Beijing Bureau Chief of the Los Angeles Times, will talk about her book Nothing to Envy: Ordinary Lives in North Korea.

Susan Barker, Lawrence Osborne and Peter Suart are the British writers on hand. Mr Suart is also an illustrator and performer. Ms Barker’s third novel, The Incarnations, set in Beijing, has just been published this month. Mr Osborne, who lives in Bangkok, has written a number of well-received books. His novel The Forgiven was named one of the best books of 2012 by The Economist and The Guardian. His latest novel, The Ballad of a Small Player, is set in Macau.

Authors David Foenkinos and Olivier Lebe are participating as well. Mr Foenkinos has written 12 novels, including Delicacy, which has sold over a million copies in France. The book has been translated into 40 languages. A movie version, directed by Mr Foenkinos and his brother Stephane, was released last year and nominated for Best Feature and Best Adaptation at the Cesar Awards. Mr Lebe’s first novel, Repulse Bay, is set in Hong Kong and won Le Prix du Premier Roman 2013 award.

The Renowned Writers Seminar Series, organised by the HKTDC, Ming Pao and Yazhou Zhoukan, presents 20 writers from the Chinese mainland, Hong Kong and Taiwan. They include Li Ao and his son Li Kan, Liu Chao-shiuan, Geling Yan and Yan Lianke. In all, the fair offers seven seminar series, ranging from Children and Youth Reading to Personal Development and Spiritual Growth, new this year.

Art Gallery highlights include “A Journey to Fujian,” examining the work of Lin Yutang and Bing Xin, along with Shoushan stone carvings and Dehua porcelain. “The Hong Kong Story: A Century of Books,” features the evolution of the local publishing industry, including a traditional Hong Kong book store. The Art Gallery also includes an exhibition on Dung Kai Cheung, the fair’s “Author of the Year.” Three seminars focus on Mr Dung and his work over the years. 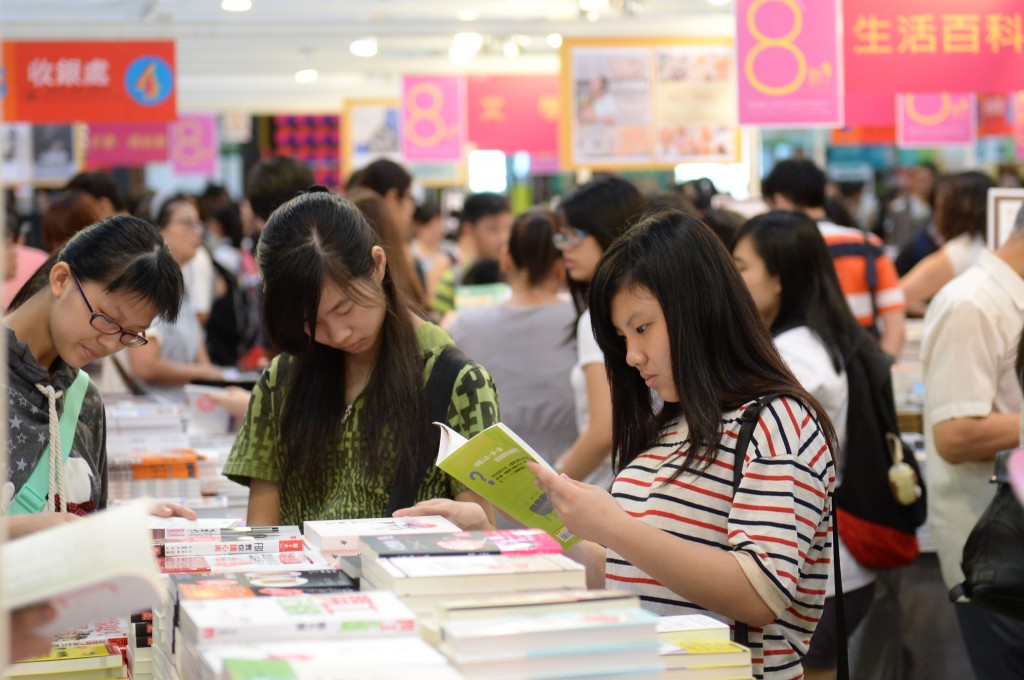 Fair pavilions include English Avenue, Teens’ World, e-Books and e-Learning Resources, and Children’s Paradise, offering “Storytelling by Celebrities.” The International Cultural Village feature half a dozen exhibitors from Japan, in the fair’s first Japan Pavilion. In all, more than 20 countries and regions are showcasing their literature at the cultural village, including first-time exhibitors Colombia, Israel, Kazakhstan and Saudi Arabia.

Cultural July is taking place alongside the Book Fair. The festival began 23 June and continues through the end of July. It includes more than 180 events, ranging from seminars and author sessions to cultural tours and other activities at book stores, shopping malls, educational institutions, coffee shops and other venues throughout Hong Kong.

Related photos will be available at http://bit.ly/1mhtxNf

Admission (open to the public; by ticket only)
- Adults: HK$25
- Children: HK$10 (for children under 1.22m tall/primary school students)
- Morning admission (before noon): HK$10 (tickets for sale at fairground only)
- Free admission for children under three and adults over 65
Note: no admission to the fair 45 minutes before the announced daily close time

Visitors who purchase regular adult or child tickets dated 16 or 17 July can enjoy free admission on either 18, 19 or 20 July after 7pm, by presenting the stub attached to the admission ticket. The offer is not applicable to other admission tickets.

A statutory body established in 1966, the Hong Kong Trade Development Council (HKTDC) is the international marketing arm for Hong Kong-based traders, manufacturers and service providers. With more than 40 global offices, including 13 on the Chinese mainland, the HKTDC promotes Hong Kong as a platform for doing business with China and throughout Asia. The HKTDC also organises trade fairs and business missions to connect companies with opportunities in Hong Kong and on the mainland, while providing information via trade publications, research reports and online. For more information, please visit:www.hktdc.com. Follow us on Google+, Twitter @hktdc, LinkedIn.