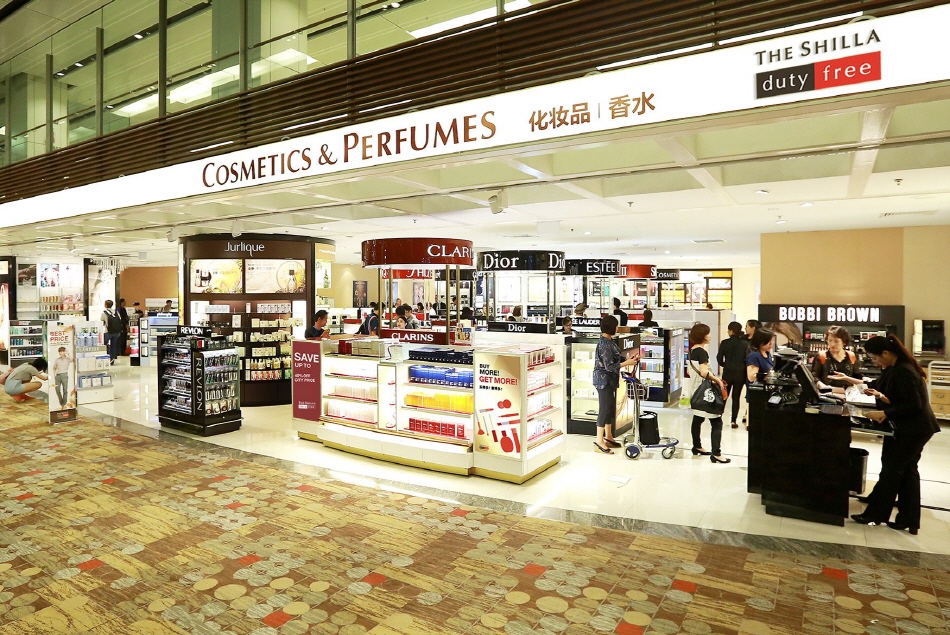 The company said the duty-free shop, which will open within this year, comes after Hotel Shilla first established a joint venture named GMS Duty Free with a Thai firm in 2013, where the South Korean retailer holds a 25-percent stake.

Hotel Shilla said it has not decided on the opening date for the new shop, as downtown duty-free stores call for more complicated procedures compared to those at airports.

An official source from the company said the weaker-than-expected returns from the Singapore-based shop are attributable to the falling number of visitors traveling to Southeast Asia after a Malaysia Airlines B777 passenger plane went missing in 2014.