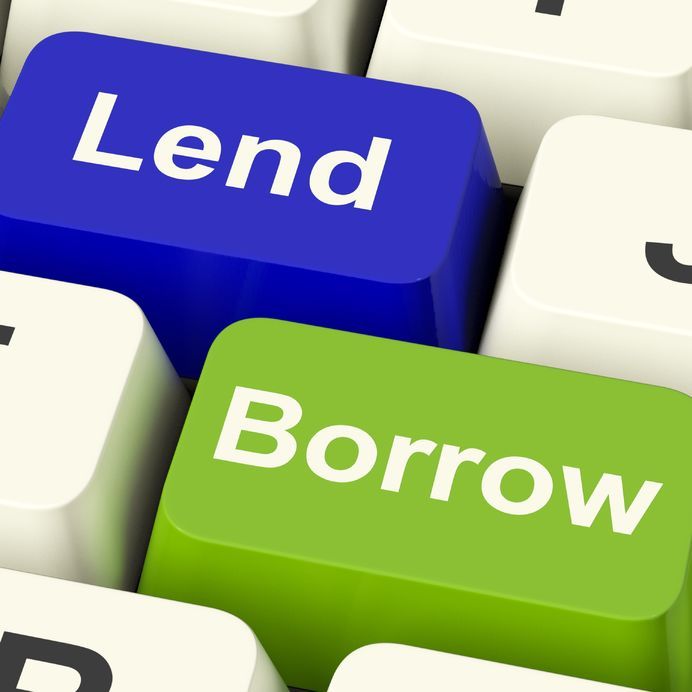 SEOUL, June 30 (Korea Bizwire) – South Korean households are taking out loans at a faster clip than the increase in their income or ability to pay back, suggesting that household debt may cause serious problems down the road, the central bank said Thursday.

In a report to the National Assembly, the Bank of Korea (BOK) said the country’s overall financial system remained stable based on improving profitability and financial soundness of local financial institutions.

However, “in the case of households, their delinquency rate and debt structure have improved, but their repayment burden has somewhat increased as overall household loans continue to grow,” the central bank said.

In 2015, the country’s household income had gained only 2.3 percent on-year.

The sharp increase in borrowing was attributed to interest rates that have been strategically kept at record low levels since June 2015 to help bolster growth in Asia’s fourth-largest economy.

“There is a need to boost household income and further improve their debt structure as there is a possibility that household debt might further grow on low interest rates,” the BOK said in a press release.

In an attempt to control the rate of increase in household income, the government has tightened regulations on fresh loans.

The move, however, may have created other problems, according to the central bank.

According to the BOK report, outstanding household loans extended by non-bank financial institutions that include savings banks and asset management firms came to 407.4 trillion won as of May 20, up 4 percent, or 15.9 trillion won, from the end of 2015.

The five-month increase is nearly double the amount gained in the first half of last year, it noted.

The central bank pointed out that the country’s financial market has rather remained stable since the start of the year, but said market volatility may increase following Britain’s recent vote to leave the European Union (EU), in a move often referred to as Brexit.

“There exists a possibility that volatility in the global financial market may change at any time due to changes in conditions following Britain’s Brexit vote, additional U.S. rate hikes and expanding financial and economic uncertainties in China and other newly emerging markets,” it said.

Against such a backdrop, coupled with a prolonged slump in the country’s exports and sluggish domestic consumption, the BOK noted the country will likely see a low growth rate in 2016.

“The country’s economy will continue its upward trend in the future, but uncertainties surrounding its path to growth appear to remain very high,” it said.

The central bank has already revised down its 2016 growth outlook to 2.8 percent from the initial 3 percent on-year expansion estimate proposed at the start of the year. Many believe the BOK may again scale back its growth forecast in its quarterly revision due next month.