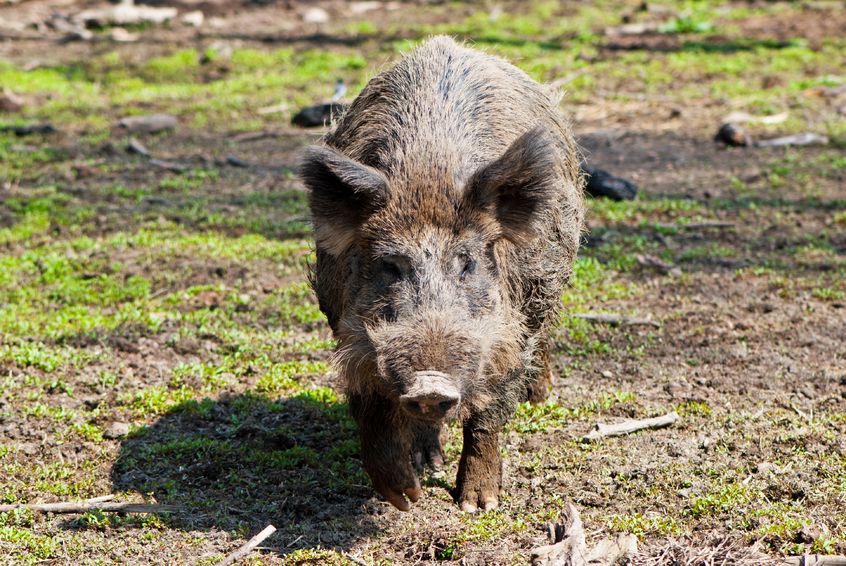 Earlier this month, a wild boar weighing between 60 and 70 kg appeared at Gwanghwamun Plaza, located in the heart of Seoul, much to the surprise of onlookers. (Image: Kobiz Media)

SEOUL, April 10 (Korea Bizwire) – As an increasing number of wild animals in South Korea find themselves short of food during the spring season, some animals are emerging from their natural habitats in search of food.

A series of incidents where wild animals have come in contact with people in unexpected places such as the streets have been reported, which some say is a result of unplanned and imprudent land development.

Earlier this month, a wild boar weighing between 60 and 70 kg appeared at Gwanghwamun Plaza, located in the heart of Seoul, much to the surprise of onlookers.

Soon after it was reported to the police, the boar died after being hit by a taxi on the road.

Some wild animal experts believe hunger drove the boar out of mountains nearby including Bukhansan and Inwangsan, and that the animal ended up on one of the busiest roads in Seoul while searching for food.

Kim Eui-Gyeong, a researcher at the Korea National Park Service (KNPS), said, “Considering the fact that wild boars spend a long time searching for prey, it is assumed that a lack of food might have forced the animal to leave its natural habit and venture into more developed urban areas.”

Wild boars are thought to be more active during the spring, which requires them to eat more, but oftentimes a lack of prey forces them out of their natural habitat, which exposes both wild animals and people to a risk of physical harm.

A similar case was reported in Busan last week, when a hiker in their 60s was attacked by a wild boar on a mountain.

Last December, a person in their 50s died from excessive bleeding after they were attacked by a wild boar while collecting herbs on a mountain.

Since wild boars are thought to be at the top of the food chain in the Korean wilderness and tend to give birth to as many as ten offspring at once, experts warn the likelihood of encountering wild boars is growing, with more than 300,000 expected to be living in the country. 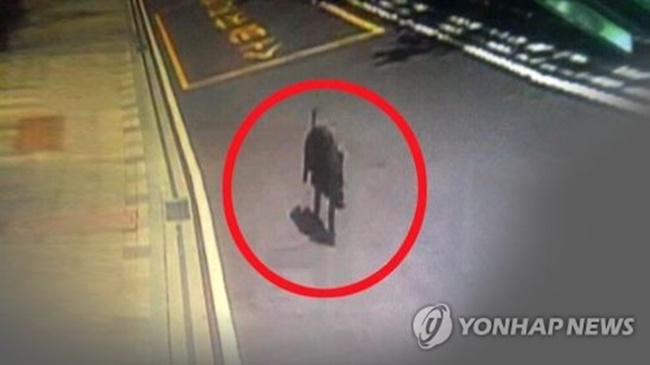 A similar case was reported in Busan last week, when a hiker in their 60s was attacked by a wild boar on a mountain. (Image: Yonhap)

Amid growing concerns, calls are also growing for appropriate measures to respond to the imminent threat posed by wild animals appearing in public.

“Wild boars play an important role in the natural ecosystem. We must maintain the population at a reasonable number and provide them with an environment where they can safely hunt for food,” Han Sang-hoon, a researcher at the National Institute of Biological Resources, said.