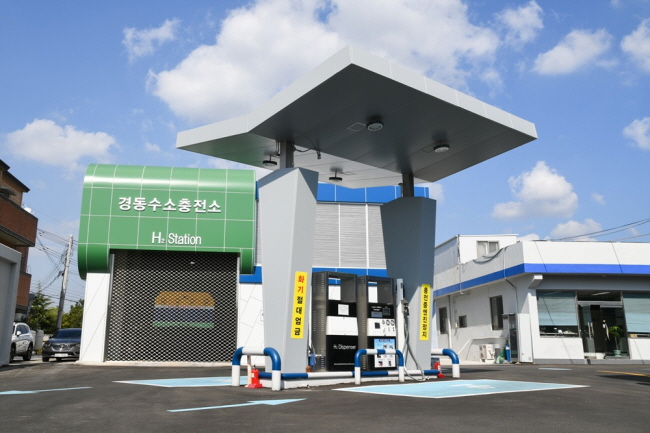 A liner is a container inside the fuel tank that carries hydrogen and prevents it from being leaked.

Liners made with other types of metal are heavier and become less durable over time. Liners made with the new nylon, however, can retain their durability since they do not absorb or ventilate hydrogen as much.

HDPE liners are used to make high-pressure containers of up to 400 bars, which aren’t enough to withstand the pressure of 700 bars normally required for a hydrogen car.

Liners made with nylons can withstand extreme temperatures from -40 degrees to 85 degrees Celsius, the company said.